International
By highlighting future issues, the new report points to where changes must be made today to protect our marine and coastal environments. 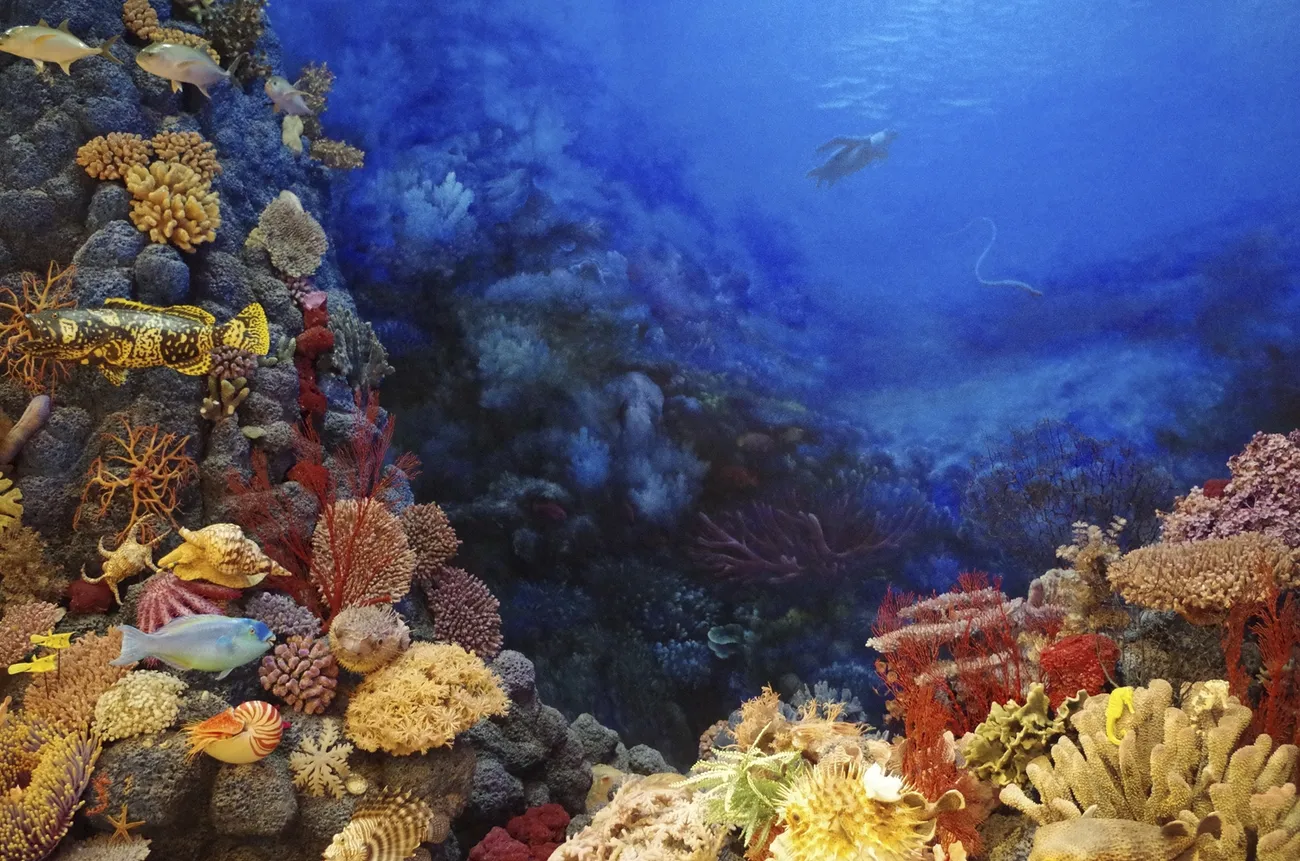 Lithium extraction from the deep sea, overfishing of deeper-water species, and the unexpected ocean impacts of wildfires on land are among 15 issues experts warn we should address immediately.

An international team of experts has identified 15 issues they believe are likely to have a significant impact on marine and coastal biodiversity over the next decade.

They utilized a ‘horizon scanning’ technique that focuses on identifying issues that are not currently receiving widespread attention, but are likely to become important over the next 10 years. Their goal is to raise awareness and encourage investment into full assessment of these issues now. They also aim to drive policy change, before the issues have a major detrimental impact on biodiversity.

The list of issues includes the impacts of wildfires on coastal ecosystems, the effects of new biodegradable materials on the marine environment, and an ‘empty’ zone at the equator as species move away from this warming region of the ocean.

“Marine and coastal ecosystems face a wide range of emerging issues that are poorly recognized or understood, each having the potential to impact biodiversity,” said Dr. James Herbert-Read in the University of Cambridge’s Department of Zoology, joint first author of the paper.

He added: “By highlighting future issues, we’re pointing to where changes must be made today – both in monitoring and policy – to protect our marine and coastal environments.”

The horizon scan involved 30 experts in marine and coastal systems from 11 countries in the global north and south, from a variety of backgrounds including scientists and policy-makers. The results were published on July 7, 2022, in the journal Nature Ecology and Evolution.

Several of the issues identified are linked to the exploitation of ocean resources. For instance, deep sea ‘brine pools’ are unique marine environments home to a diversity of life – and have high concentrations of salts containing lithium. The scientists warn that the rising demand for lithium for electric vehicle batteries may put these environments at risk. They call for rules to ensure biodiversity is assessed before deep-sea brine pools are exploited for mining.

While overfishing is an immediate problem, the horizon scan looked beyond this to what might happen next. The authors think there may soon be a move to fishing in the deeper waters of the mesopelagic zone (a depth of 200 – 1,000 meters / 650 – 3300 feet), where fish are not fit for human consumption but can be sold as food to fish farms.

“There are areas where we believe immediate changes could prevent huge problems arising over the next decade, such as overfishing in the ocean’s mesopelagic zone,” said Dr. Ann Thornton in the University of Cambridge’s Department of Zoology, joint first author on the paper.

She added: “Curbing this would not only stop overexploitation of these fish stocks, but reduce the disruption of carbon cycling in the ocean – because these species are an ocean pump that removes carbon from our atmosphere.”

The report also highlights the potential impact of new biodegradable materials on the ocean. Some of these materials are more toxic to marine species than traditional plastics.

Herbert-Read said: “Governments are making a push for the use of biodegradable materials – but we don’t know what impacts these materials may have on ocean life.”

The experts also warn that the nutritional content of fish is declining as a consequence of climate change. Essential fatty acids tend to be produced by cold-water fish species, so as climate change raises ocean temperatures, the production of these nutritious molecules is reduced. Such changes may have impacts not just on marine life, but on human health as well.

Fortunately, not all of the predicted impacts are negative. The scientists believe that the development of new technologies, such as soft robotics and better underwater tracking systems, will enable researchers to learn more about marine species and their distribution. This, in turn, will guide the development of more effective marine protected areas. However, the authors also warn that the impacts of these technologies on biodiversity must be assessed before they are deployed at scale.

“Our early identification of these issues, and their potential impacts on marine and coastal biodiversity, will support scientists, conservationists, resource managers, policymakers, and the wider community in addressing the challenges facing marine ecosystems,” said Herbert-Read.

While there are many well-known issues facing ocean biodiversity including climate change, ocean acidification, and pollution, this study focused on lesser-known emerging issues that could soon have significant impacts on marine and coastal ecosystems.

This horizon scanning process has previously been used by researchers from the Department of Zoology to identify issues that have later come to prominence, for example, a scan in 2009 gave an early warning that microplastics could become a major problem in marine environments.

The United Nations has designated 2021-2030 as the ‘UN Decade of Ocean Science for Sustainable Development.’ In addition, the fifteenth Conference of the Parties (COP) to the United Nations Convention on Biological Diversity will conclude negotiations on a global biodiversity framework in late 2022. The aim is to slow and reverse the loss of biodiversity, and establish goals for positive outcomes by 2050.