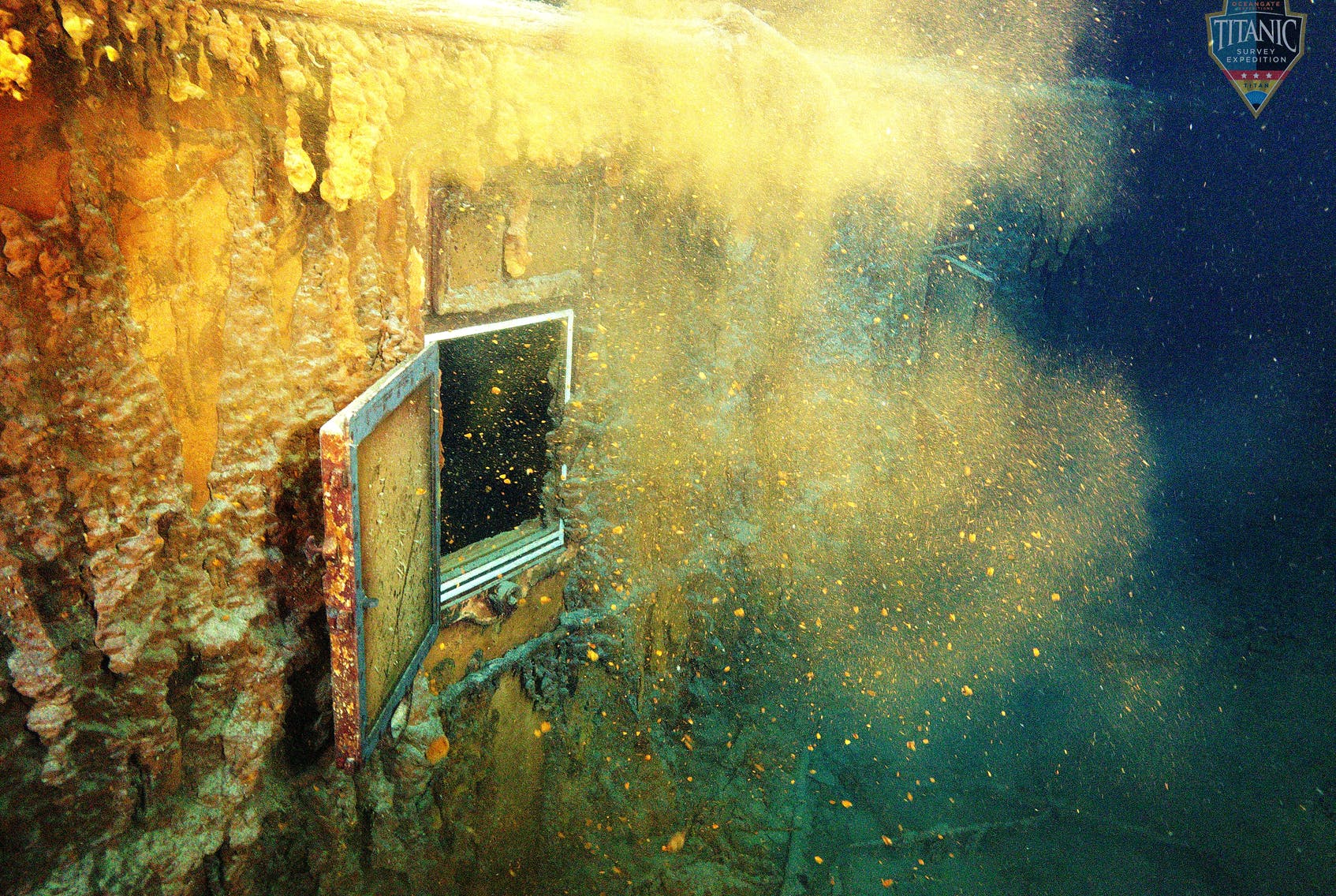 ST. JOHN'S, N.L. — As Joseph Wortman began descending 12,500 feet below the sea on an expedition toward the Titanic shipwreck, an endless amount of sea life began surrounding the manned submersible.

“There's a whole other world below the sea, especially down that deep,” the Detroit-based owner of an industrial heater manufacturing company said. “It was almost as if it was snowing.”

He suddenly realized how whales grow to be the size of buses as it snowed bacteria, shrimp and jellyfish, he said.

“We got to the bottom and there's two, three-foot ratfish that come over to the sub. I mean, I didn't think that sea life could exist at that deep. But they do and it thrives and … you realize how rich the ocean waters are with nutrients and life,” he said in a Zoom interview.

Wortman is not a specialist in submarines or marine life. He’s what OceanGate Expeditions, the company he was travelling with, calls a 'mission specialist' or a citizen scientist.

What they offer aren’t cruises in experience or expenditures. This is not lounging on the deck with daiquiris as dolphins skip the water.

This is hands-on, exploring the depths to collect images and data. And though they do take regular citizens with them for less expensive expeditions, next year’s Titanic expedition (this year’s was the first) will cost $250,000 USD a person.

It was never his plan or intent, but Stockton Rush dreamed up OceanGate Expeditions in 2003 after watching businessman Richard Branson return from a suborbital flight on SpaceShipOne and launch Virgin Galactic.

Rush, who for most of his life said he wanted to be the first person on Mars, changed his mind in that moment.

“Space is always (thought of) as the final frontier and the last bastion of exploration and I like to say, by definition, in the vacuum of space there’s nothing. Between us and Mars, you’re going to be lucky to find a molecule,” he said in a Zoom interview.

And so, he entered the small world of human-occupied vehicles, he said, finishing his first submersible by 2006 and developing his business from then to 2009.

“If you wanted to go underwater, unless you want to do something shallow in Hawaii, there were very few opportunities,” he said. “As I went down that path from a business perspective, I saw this opportunity to match people who wanted to explore and wanted to contribute to science, with scientists who needed to get access to subs, and thought, hey, I can match those two things and come up with a different funding model. And that's what we need in order to get large-scale exploration is to have something other than governments and nonprofits funding ocean exploration.”