International
Ever Given, image via MoreThanShipping.com 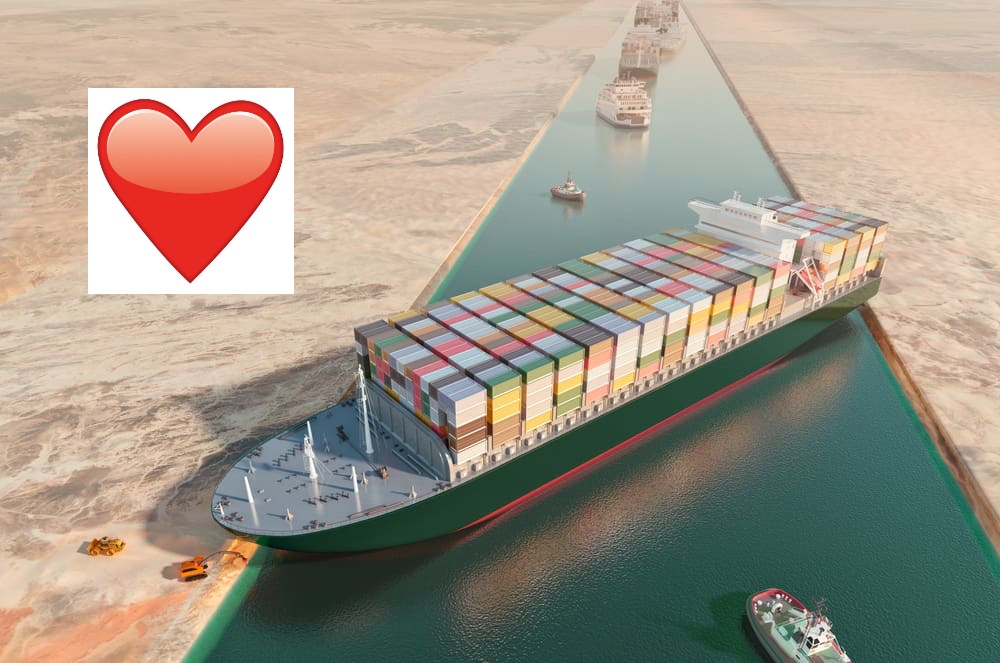 The Suez Canal, roughly 120 miles long, is the shortest shipping route between the Atlantic and the Indian Ocean. It links the Persian Gulf with the Mediterranean and is very important, because, if the Canal were not there, ships would have to circulate around the entire landmass of the African continent before arriving in the Indian Ocean.

Ships are not usually discussed much, unless they sink. For thousands of years, ships have been the drivers of human migrations, economy, trade, and culture but we do not pay much attention to them. They just go about their business silently, running the world.

March 2021 was an exception. It was a time when almost the whole world took notice because a ship got stuck. And what a place it was to get stuck indeed.

Ever Given, one of the largest container ships in the world, got stuck in the Suez Canal on March 23, 2021, and since the Suez Canal is so narrow, the stuck ship blocked the Canal. That was it, a ship got stuck and a significant chunk of global trade came to a halt. That was when the world took notice.

It was not exactly the poor giant’s fault. There was a sandstorm just when it was crossing the Canal and in a nasty gust of wind, the ship ran aground to a sandbank.

Suez Canal drives 12% of global trade, so that is a very, very wrong place to get stuck. Estimates said, the block was holding up goods worth 9.6 billion dollars a day, that is 400 million dollars an hour.

The ship, while stuck, became the world’s favourite news, and favourite meme material of the year. After all, it is not the well behaved, disciplined ships that make history.

It took every single tugboat around that part of the world, a lot of ocean salvage specialists, and a lot of efforts to free the 200,000-ton cargo ship. But before the ship was freed, a little excavator also became famous.

The little guy, trying its best to dig up sand to refloat the Goliath ship looming before it will be the image of hope and determination and efforts for a long time to come.