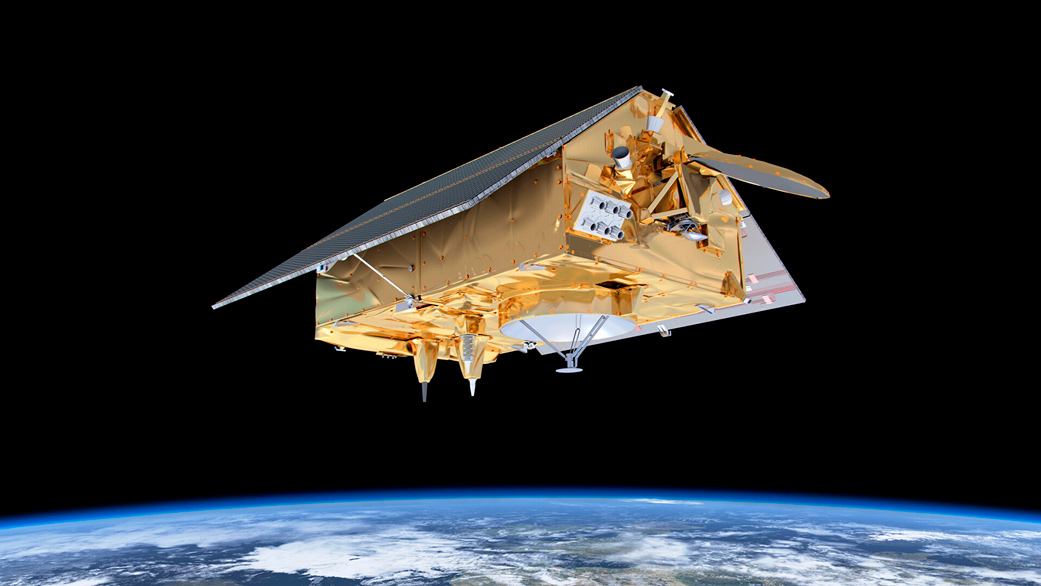 The first measurements provided information on sea surface height, wave height and wind speed off the southern tip of Africa.

Named for a late NASA official who had a key role in developing space-based oceanography, the satellite’s main instrument is an extremely accurate radar altimeter that bounces energy off the sea surface.

Space-based sea level measurements have been uninterrupted since the 1992 launch of the U.S.-French TOPEX-Poseidon satellite.

The rate of sea level rise has doubled since then to 0.16 inch (4 millimeters) per year, almost entirely due to the combination of meltwater from land-based glaciers and ice sheets and the fact that seawater expands as it warms, NASA said.