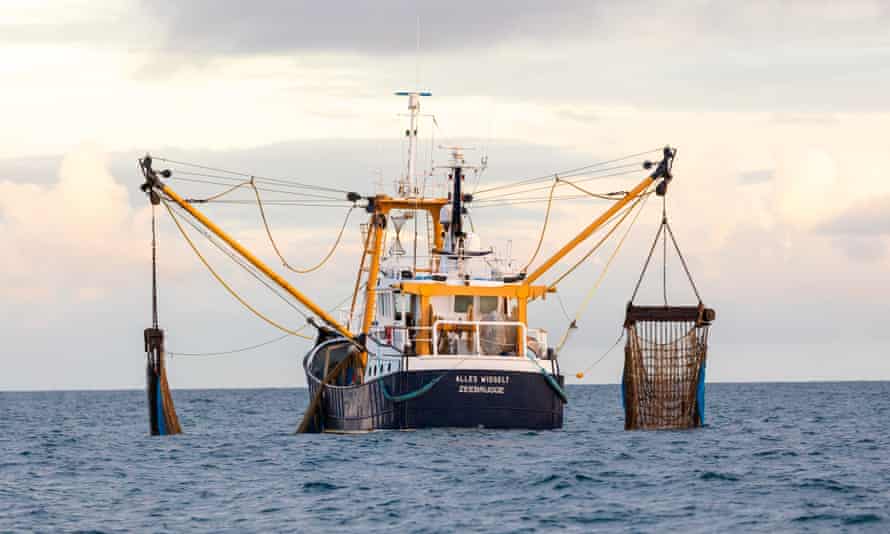 Fish populations will continue to be over-exploited in EU waters, partly as a result of Brexit, after a decision on next year’s fishing quotas among EU countries fell well short of scientific advice.

Fishing limits are set to exceed scientific advice for about a third of EU fish stocks, after EU ministers met on Thursday morning, with EU member states citing the uncertainty regarding fishing rights after Brexit as a reason for breaching limits on sustainable catches.

The Brexit-fuelled dispute among EU ministers on fishing quotas in the north-east Atlantic means the EU target to end overfishing by 2020, set in legislation from 2013, will now be missed.

This year was supposed to be when “total allowable catches” for fish in EU waters were set in line with scientific advice for the first time in the history of the EU common fisheries policy. It was supposed to be when the wasteful practice of throwing back healthy fish to die as discards was ended, and when fishing quotas were to be set through long-term management plans rather than annual bunfights among ministers in Brussels.

Instead, EU ministers voted to roll over at least a quarter of fishing quotas from last year because they were shared with the UK, in defiance of the scientific advice. Annual disputes over fishing quotas will continue after Brexit.