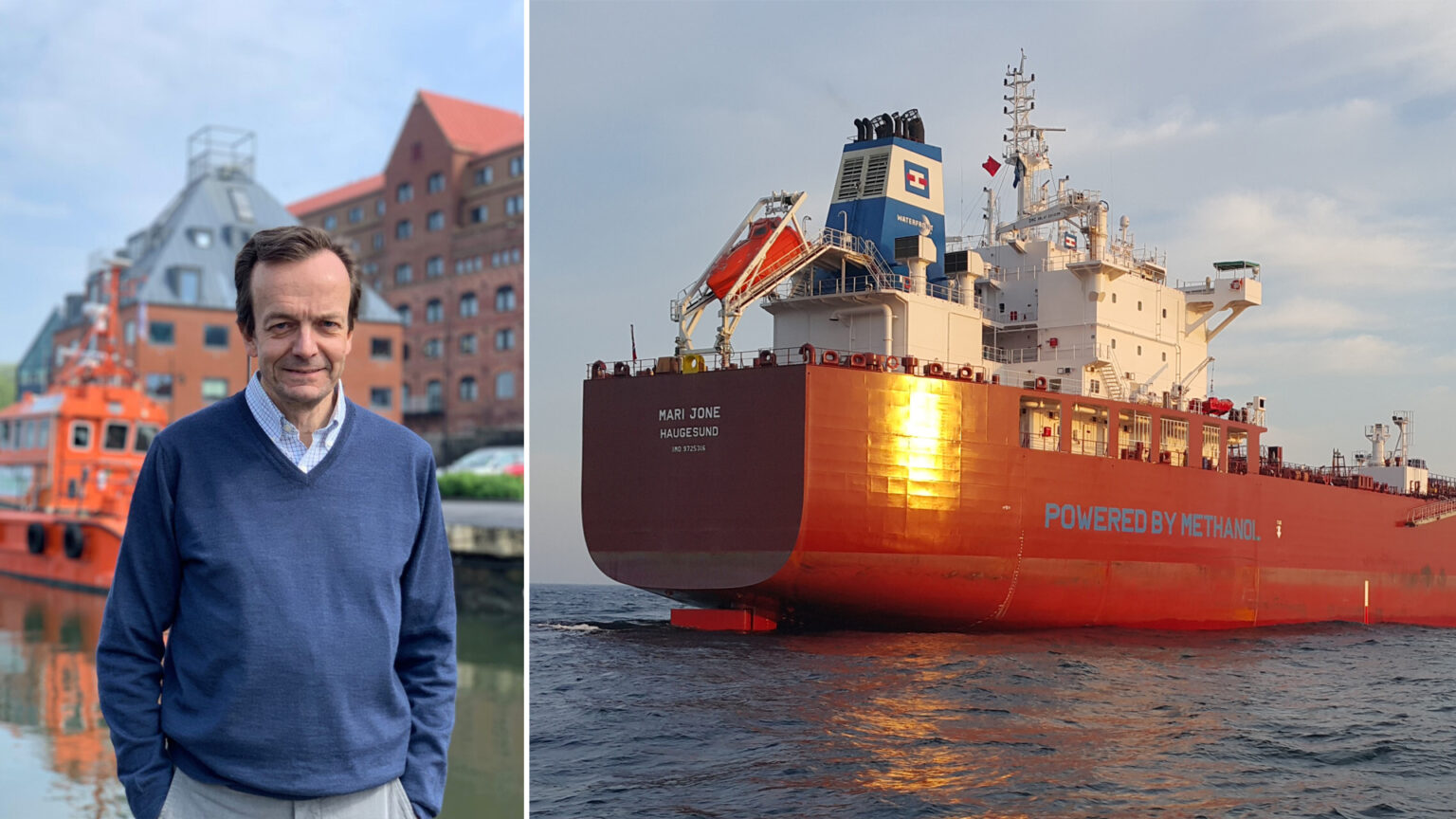 Approximately 80% of the world’s traded goods move via ship. But the shipping industry is also responsible for 2%-3% of global carbon emissions, according to S&P Global Platts Analytics. While shipping is one of the most efficient modes of transportation, the industry’s reliance on fossil fuels has made the path to decarbonization difficult.

That has shone a spotlight on e-methanol as a potential solution.

Ramping up e-methanol production and use in the shipping industry depends on the International Maritime Organization and cost and technology factors, Gregory Dolan, CEO at The Methanol Institute, told FreightWaves. There has been debate about whether the IMO will take a tank-to-wake or well-to-wake approach when approving sustainable marine fuels in the future.