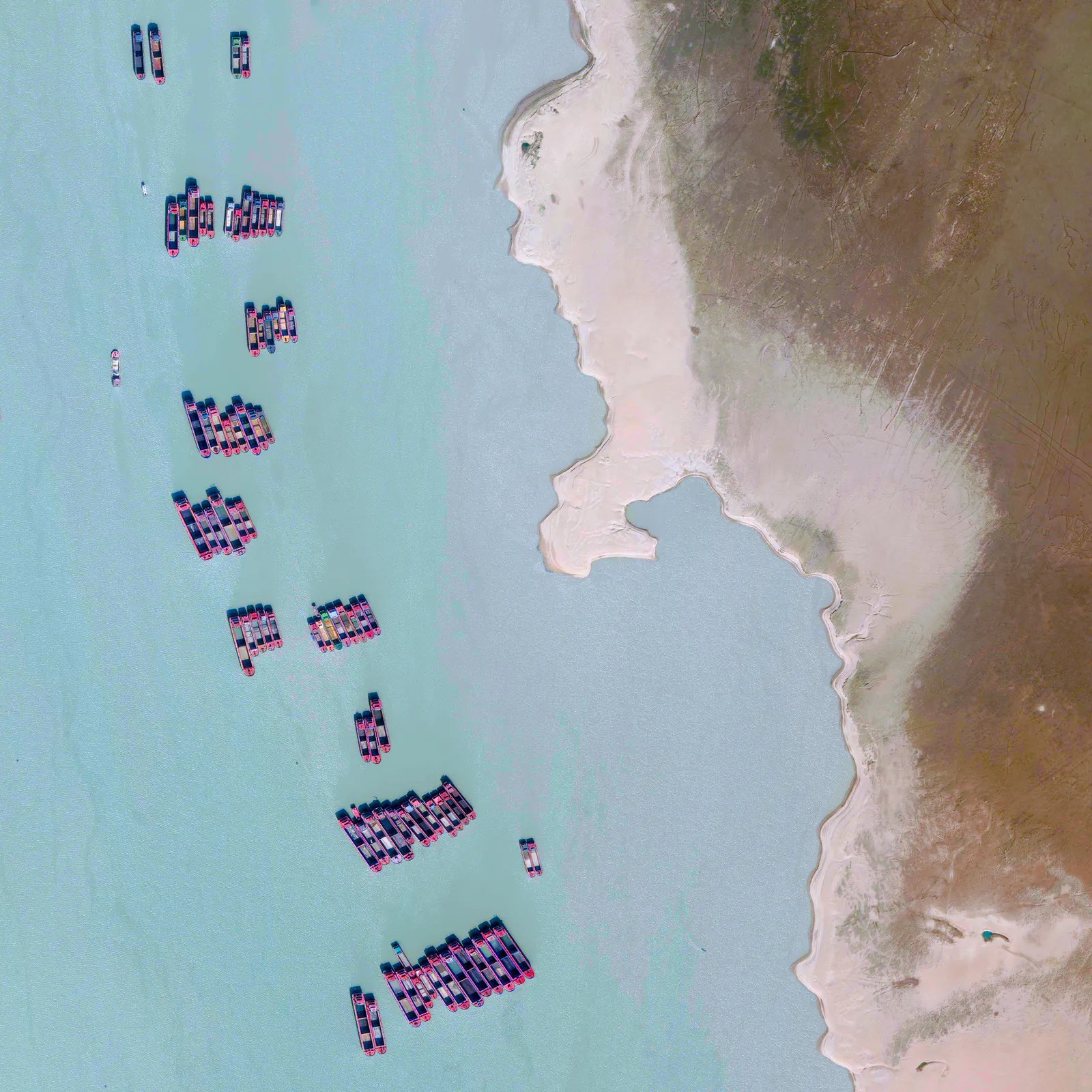 World - Dredging Up Problems - The Environmental Cost of Land Reclamation

Land — we cultivate it for food, mine it for resources, and build our homes upon it. We travel across it, wage wars over it, and even worship it. We spend nearly all of our time on it, and most of us are buried in it when we die. Sometimes, we even create it.

Land reclamation is the process of creating new land from the beds of oceans, seas, lakes or rivers. While it has been performed occasionally, and on a small scale, for hundreds of years, it became an increasingly popular practice throughout the mid-1900s. Today, as usable land grows scarce under Earth’s growing population, land reclamation is used across the planet to extend national borders, expand cities, and make it possible to build new structures.

Reclaiming land has its benefits. On the most basic level, it creates space—new land can be used to alleviate a congested city, construct new homes, infrastructure, and even add public parks, beaches or other open-air enhancements. In Hong Kong, a mountainous city of 7.5 million people and growing, land reclamation has been a key solution to curb overcrowding. Most of the city’s urban area is built on reclaimed land and a new development project, the “Lantau Tomorrow Vision,” plans to add 4,200 acres (1,700 hectares) of land and house as many as 1.1 million Hong Kongers.

Land reclamation creates jobs, not only for those who do the actual reclamation work, but also for those who become employed at establishments on the added land. It can boost industry, tourism and overall economic development. The island city-state of Singapore is a prime example of this. It has used reclaimed land to build Changi Airport — one of the world’s busiest passenger airports — and Marina Bay, an 890-acre (360-hectare) extension to its Central Business District that contains some of the most valuable resorts in the world. Singapore is the smallest country in Asia, yet has one of the world’s most competitive economies thanks in large part to its land reclamation.

Looking at these factors alone, it seems land reclamation can do a lot to improve overall quality of life — for humans, at least. For other species, especially those in marine ecosystems, land reclamation can be devastating. Not to mention, it is harmful to the natural environment.