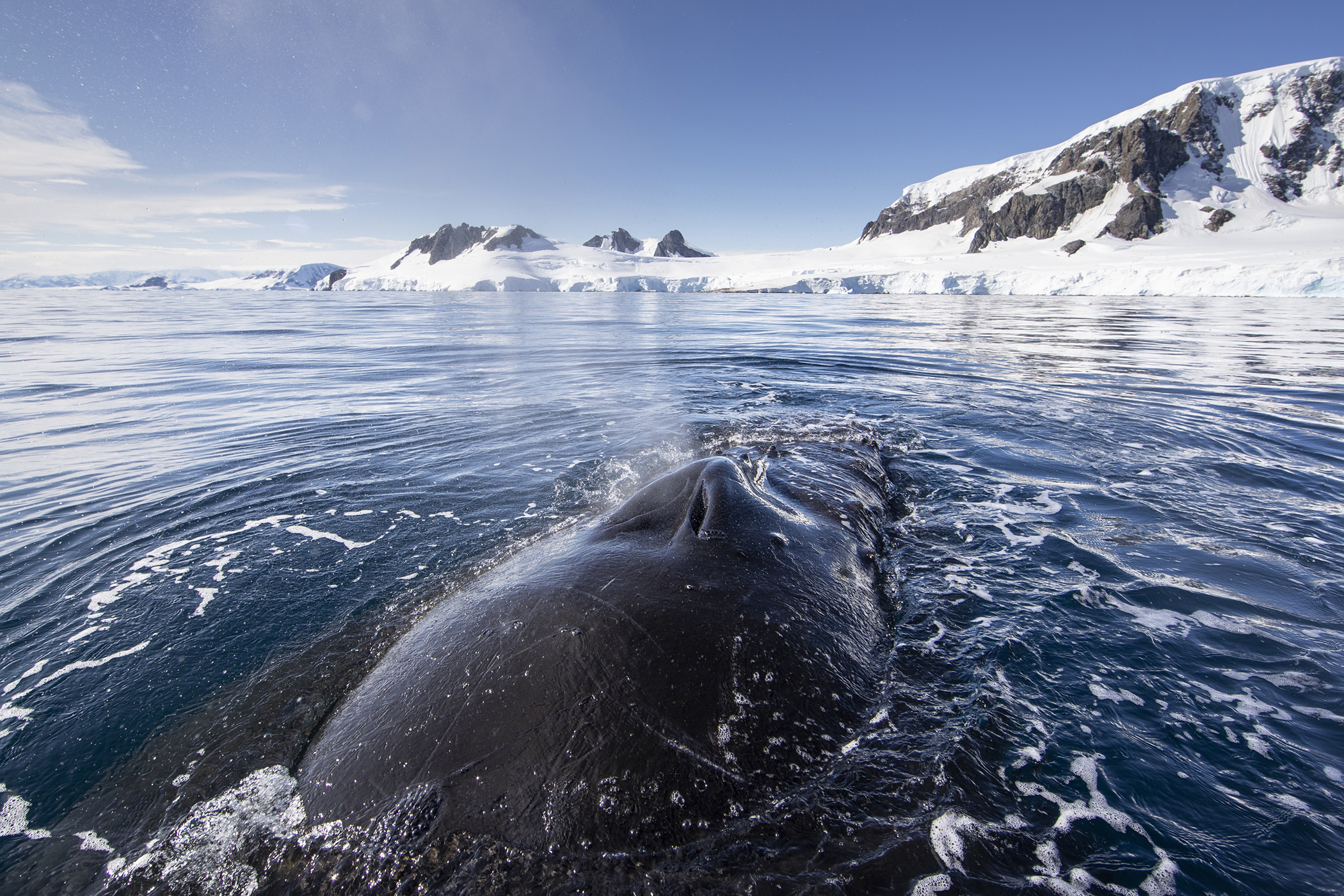 The newly launched Blue Nature Alliance aims to protect 7 million square miles of ocean over the next five years, the global partnership announced Tuesday, a monumental undertaking that will accelerate global conservation goals.

Initially, the coalition of organizations will support the conservation of 1.9 million square miles of ocean in Fiji’s Lau Seascape, Antarctica’s Southern Ocean, and Tristan da Cunha. It will then branch out to support projects in Canada, Palau, Seychelles, and the Western Indian Ocean.

“The ocean drives every living system on the planet,” said Aulani Wilhelm, senior vice president of oceans for Conservation International, one of the leading organizations of the Blue Nature Alliance. “If we care about agriculture and rainfall we need to care about the stability of the ocean. We’re at a tipping point of asking the ocean to do too much for us."

With $125 million in seed funding, the Blue Nature Alliance brings together Conservation International, the Pew Charitable Trusts, the Global Environment Facility, Minderoo Foundation, and the Rob and Melani Walton Foundation.

From the outset, the coalition will put decades' worth of conservation knowledge and wisdom into practice, according to Wilhelm.

“We’ve brought like-minded partners together to use the best of what we’ve learned to support communities and governments that are committed to making a significant contribution to not only protecting their waters but also the planet,” she said.

“There’s a variety of people in the alliance who have practical on-the-ground experience, scientific backgrounds, conservation acumen, and policy experience, who have had a lot of scrapes and bruises along the way,” she said.