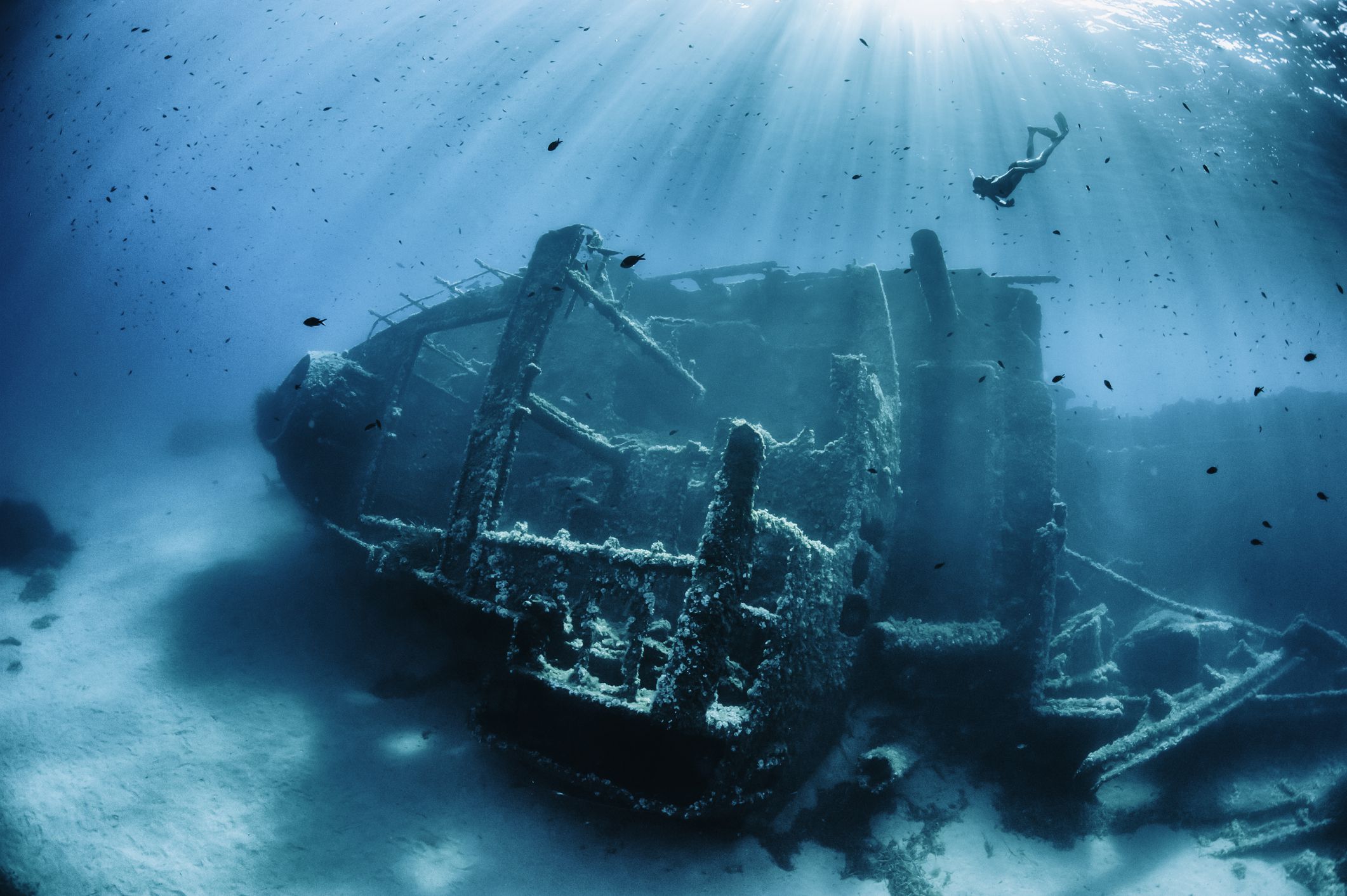 The answer depends on where, when, and why a ship went down.

Accidental shipwrecks often come loaded with toxic materials that leach into the environment where they are challenging to remove. Shipwrecks also frequently occur when a ship crashes into a hidden coral reefs, damaging particularly important marine habitats. While many shipwrecks damage the marine environment, some shipwrecks are intentionally placed underwater to create new habitats. Although intentionally sinking ships is criticized by some as greenwashing, research suggests "artificial reefs" can be created by shipwrecks under the right condition. By creating new places for fish and other marine life to live, shipwrecks could help mitigate the loss of reef ecosystems.

When ships are abandoned in the ocean or sink due to catastrophic failures, they inevitably impact the surrounding environment. When large vessels scrape the seafloor, they can easily damage over 10,000 square feet of ocean habitat. Additional, long-term effects can arise from the contents of sunken ship, like the ship's cargo, fuel, and even its paint.

In 2007, the MS Sea Diamond cruise ship ran aground on a volcanic reef in the Aegean Sea. Less than a day later, the ship sunk into the caldera of the ancient, underwater Santorini caldera.