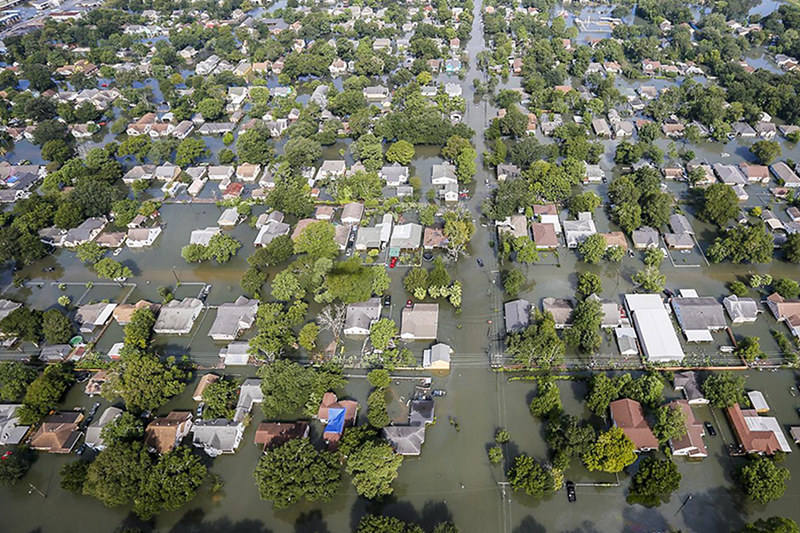 World - Despite Sea-Level Rise Risks, Migration To Some Threatened Coastal Areas May Increase

In coming decades as coastal communities around the world are expected to encounter sea-level rise, the general expectation has been that people’s migration toward the coast will slow or reverse in many places.

However, new research co-authored by Princeton University shows that migration to the coast could actually accelerate in some places despite sea-level change, contradicting current assumptions.

The research, published in Environmental Research Letters, uses a more complex behavioral decision-making model to look at Bangladesh, whose coastal zone is at high risk. They found job opportunities are most abundant in coastal cities across Bangladesh, attracting more people whose agricultural income opportunities decline in other parts of the country. Meanwhile, the populations already living along the coast tend to stay, as floods increase their losses but few better alternatives are present elsewhere.

“We tend to think that rising sea levels will drive people away from the coasts, but here we show a plausible story where they don’t,” said lead author Andrew R. Bell, assistant professor of environmental studies at New York University.

“We show that people may choose to migrate into riskier terrain, a finding that contradicts common assumptions,” said Michael Oppenheimer, a coauthor and Princeton’s Albert G. Milbank Professor of Geosciences and International Affairs and the High Meadows Environmental Institute, who also serves as director of the Center for Policy Research on Energy and the Environment. “It’s why this kind of modeling matters so much. Getting a better grasp on what people will decide to do under specific circumstances will inform adaptation planning in time to save lives. The dangers from climate change can only be addressed effectively with planning long in advance by individuals and governments.”