International
A reef shark is down in a sanctuary in the Bahamas in 2015. Global FinPrint 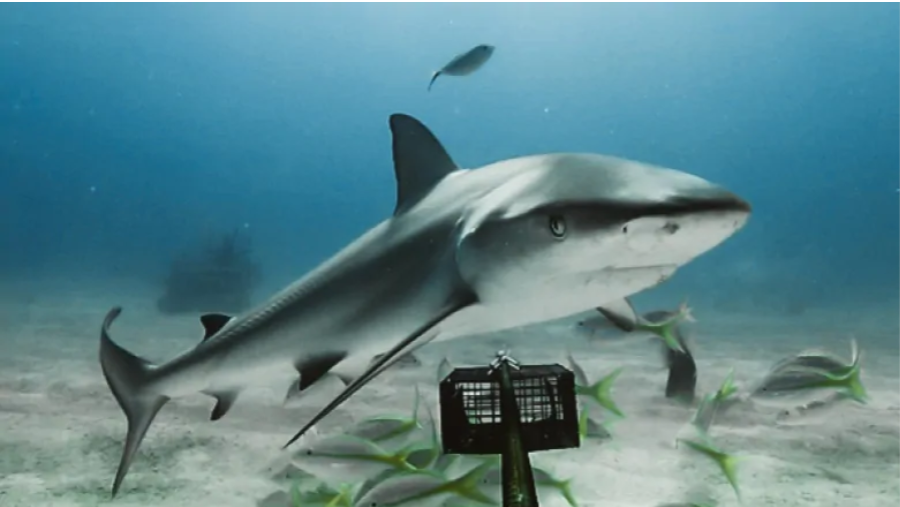 A new global study authored by a Dalhousie University professor has determined that sharks are "functionally extinct" in nearly 20 per cent of the world's coral reefs, raising concerns about what it might mean for those coastal ecosystems.

"That was surprising. We expect, as a condition without humans, that there should be sharks on every reef in the world," said Aaron MacNeil, the lead author of the study, which was published Wednesday in the journal Nature.

"To find 20 per cent of the reefs that we surveyed didn't have sharks is very concerning."

MacNeil, a biology professor at Dalhousie University, said Tuesday the study was inspired by initial research from Ransom Myers and Julia Baum at Dalhousie about 20 years ago. That work showed a decline in open-ocean shark populations.

He said since then, not much research has been done in other regions — until now.

The global study, which is the first of its kind, was launched in 2015 by the Paul G. Allen Family Foundation and a team of researchers brought together under an initiative called Global FinPrint. The team studied 371 reefs in 58 countries.