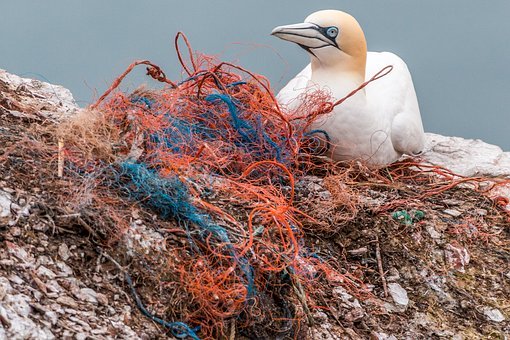 A professor at Dalhousie University in Halifax has contributed to a report released on Wednesday that outlines how humanity’s increasing destruction of nature is having catastrophic impacts on wildlife populations and human health.

The Living Planet Report 2020 offers an overview of the state of the natural world through the annual Living Planet Index, which tracks trends in global wildlife abundance.

The report states that “populations of mammals, birds, amphibians, reptiles and fish have declined by 68 per cent on average in less than half a century.”

The main cause of the dramatic decline, according to the report, is habitat loss and degradation, including deforestation, “much of which is driven by how people produce and consume food.”

According to the report, the same environmentally destructive practices are also contributing to the emergence of diseases such as COVID-19.

The report also noted that wildlife populations in freshwater habitats “have suffered the starkest average population decline of 84 per cent, equivalent to 4 per cent per year since 1970.”

Derek Tittensor, an associate professor of biology at Dalhousie University, contributed a section in the report on the threats to the marine environment.

Tittensor says in the report that overfishing, pollution, deep-sea mining and coastal development are some of the many pressures that have affected the entire ocean, from shallow waters to the deep sea.

“There is nowhere in the ocean that is entirely unaffected by humans: only 13 per cent is considered to be wilderness, waste and marine litter are found even in deep ocean trenches, and human pressures are continuing to increase,” Tittensor says in a press release.