International
The critical zone extends from the canopy to groundwater. Pictured here is Sequoia Gate in Mariposa Grove of Yosemite National Park in California. via iStock.com/demerzel21 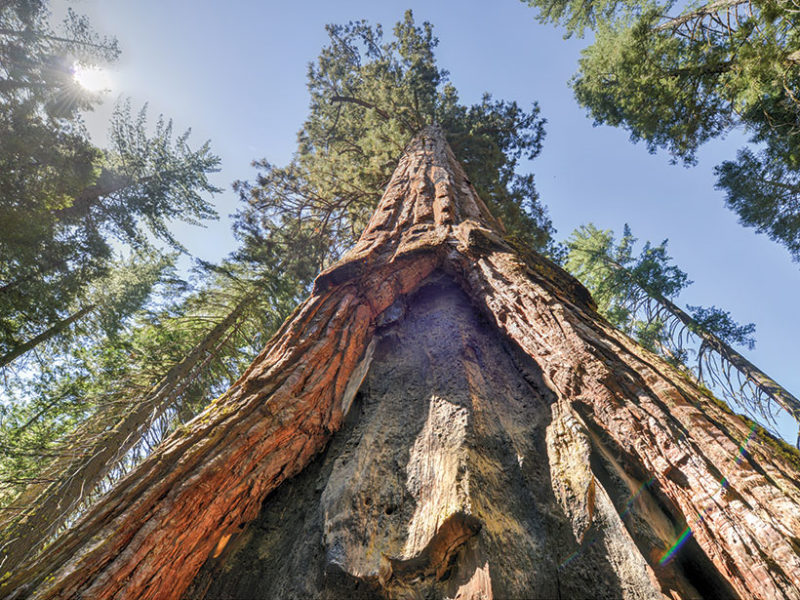 The developing field, which unites Earth scientists to examine the planet’s surface as a single, unified entity, is unraveling the complex, interconnected processes that support life on Earth.

It’s time for a critical zone coming out party.

The critical zone—Earth’s thin living skin, which spans from the top of the canopy to the bottom of the groundwater—is still unfamiliar to many scientists.

More than a concept, it’s an interdisciplinary endeavor that draws on multiple fields to piece together the complicated interactions between water, air, life, rock, and soil that support terrestrial life. By understanding and modeling these relationships and how they evolve, scientists can predict how human activities threaten these necessary, life-sustaining systems.

Critical zone science began almost 2 decades ago and developed in the United States through a network of observatories funded by the National Science Foundation (NSF). Now, as a new generation is applying critical zone science to novel questions and sites, the discipline has finally come of age.‍

The Birth of a New Field

Gail Ashley, a professor emerita at Rutgers University, first coined the term critical zone in a prophetically titled 1998 abstract for the Geological Society of America meeting, “Where Are We Headed?” “I called it the critical zone because it’s critical for life,” she said. “Also, it’s critical to know more about it because of the potential for damaging it.”

A sedimentary geologist, Ashley spent most of her career reconstructing the ancient paleo–critical zone of Olduvai Gorge in Tanzania, one of the richest paleoanthropology sites in the world. Her team uncovered evidence of wetlands and freshwater springs that likely supported hominins living at the site more than a million years ago.

The concept of critical zone science gained traction through a 2001 National Academies report, to which Ashley contributed, that recommended the creation of natural observatories for studying the critical zone.