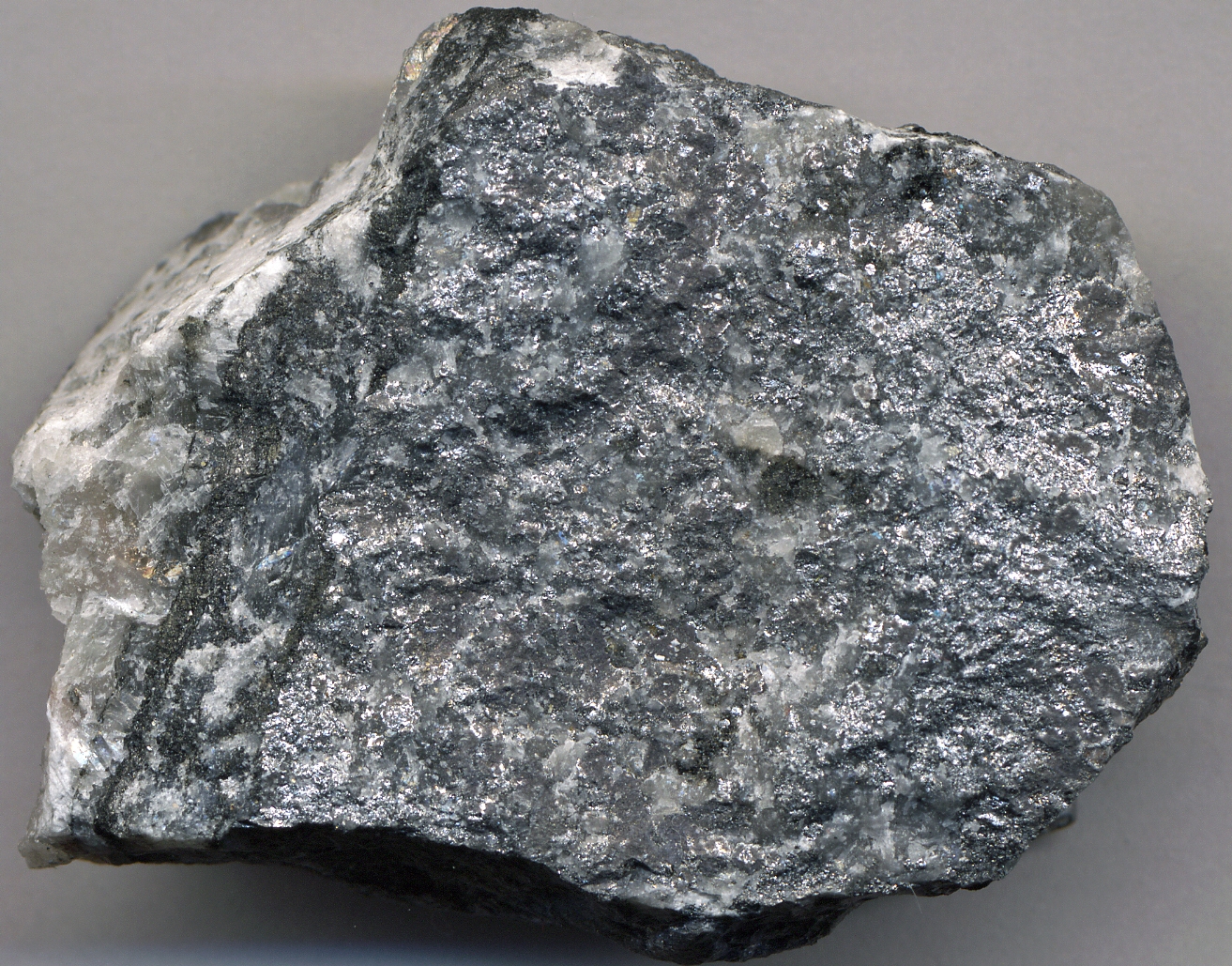 ABU DHABI — The climate crisis and the Fourth Industrial Revolution — with its breakthrough technologies such as artificial intelligence and 5G networks — are setting the world on a geopolitical collision course.

Both the drive to decarbonise and the battle for global technological supremacy depend on critical minerals like rare earths, lithium and cobalt — all of which are highly concentrated in a few locations, including China.

The scramble to control these elements’ supply chains is intensifying. For example, the electric vehicles made by Tesla and other automotive firms run on lithium-ion batteries, but just a handful of countries produce most of the world’s lithium. The tension between the geographic concentration of critical resources and the increasing global competition for supply will further unsettle geopolitics in the twenty-first century.

A long era of stable resource competition is thus rapidly ending. Historically, empires locked in their economic supply chains and managed competition. And in the long post-1945 cycle of decolonisation, the United States, as the global economic hegemon, backstopped the rules and norms of world trade. At the same time, supplies of critical resources — in particular, fossil fuels — became more dispersed as improved geological information and new technologies (like deep-sea drilling and fracking) helped to loosen OPEC’s grip.

But today, conditions have flipped. Critical minerals for the digital and post-carbon economy are highly concentrated geographically, while the end of US unipolarity and increasing global trade uncertainties have triggered a rush to secure them.

China’s global rise underpins the competition-concentration tension. Industrial innovation and production are no longer the exclusive purview of the OECD economies, especially the US, European Union member states and Japan. These major powers previously secured critical inputs through colonial expansion and resource carve-ups, but China’s export ambitions, and its control of key supply chains, have changed the game.