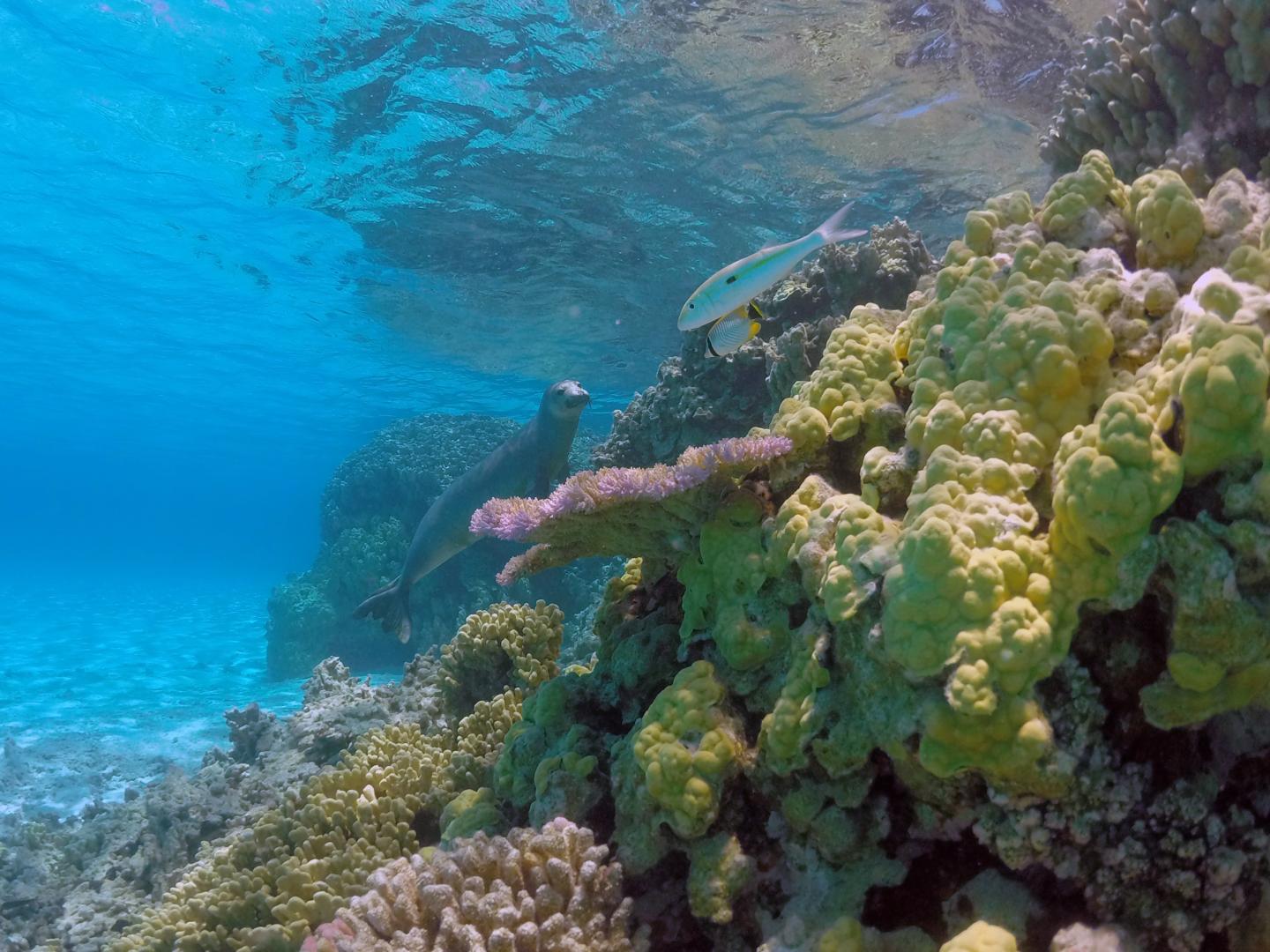 A decade ago, the international community pledged to protect 10% of the ocean by the end of 2020, under the auspices of the U.N. Convention on Biological Diversity.

Covering a swath of ocean larger than Peru around coral reefs, golden beaches and rocky atolls in north Hawaiʻi, Papahānaumokuākea Marine National Monument is one of the world’s largest marine protected areas — and the biggest in North America.

Even as countries fall well short of meeting a U.N. goal to protect 10% of the world’s oceans by the end of this year, marine protected areas (MPAs) like Papahānaumokuākea show what effective conservation can look like, said Aulani Wilhelm, who worked to build and manage the MPA as an official with the U.S. National Oceanic and Atmospheric Administration.

“The stability of the ocean drives the stability of all living systems on the planet,” Wilhelm, now a senior official with the NGO Conservation International, based in Hawaiʻi, told Mongabay. “It’s about making enough of the ocean function as close to its natural state as possible to lend resiliency to the ocean — and planet. That’s why MPAs are a critical point of the conversations countries need to be having about the future.”