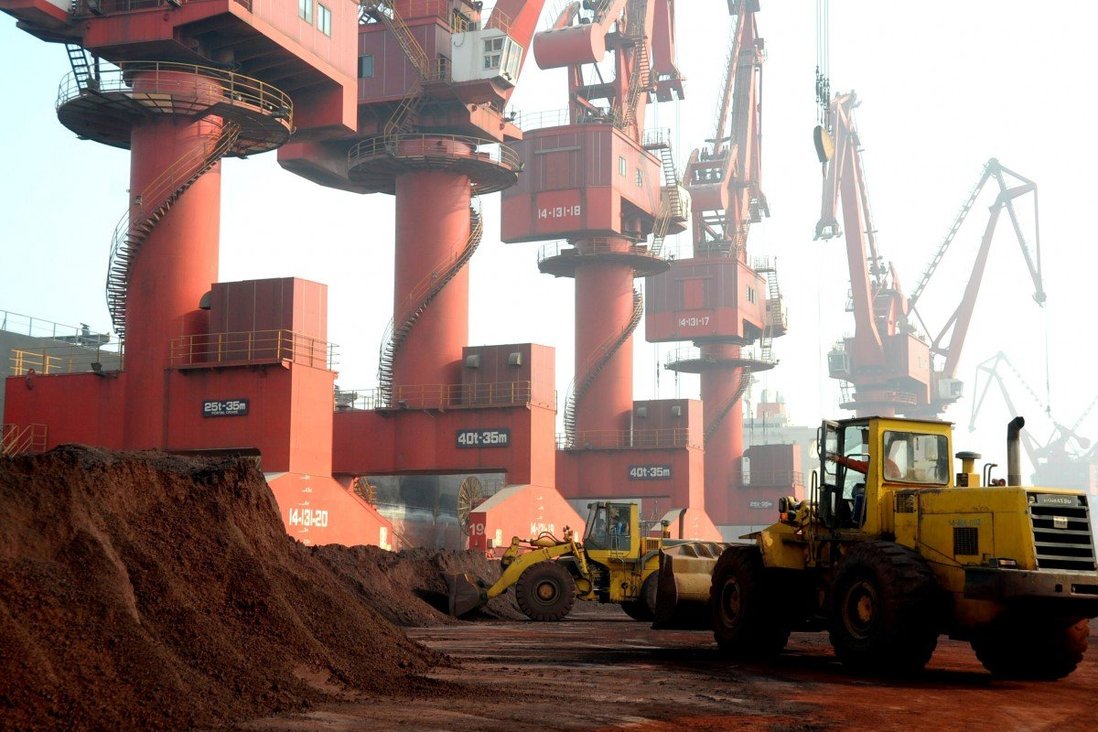 Chinese researchers have spent the last decade mapping the globe’s ocean floors looking for potential mineral deposits. The results offer insight into what kind of reserves are out there, scientists say

Chinese researchers say they have identified a number of “strategically important” deep sea mineral deposits as part of a decade-long survey of the world’s sea floors.

The researchers conducted a series of government-funded surveys from 2011 to 2020 and located potentially high-yield deposits of various essential industrial minerals from nickel to rare earths, according to a paper published in the Chinese-language Bulletin of Mineralogy, Petrology and Geochemistry last week.

A few of the deposits were in the South China Sea, but most were in the Indian, Atlantic and Pacific oceans, far from China.

Nevertheless, the intensity of Chinese prospecting activities in these distant areas “has surpassed that of other countries”, said the researchers led by Shi Xuefa from the First Institute of Oceanography at the Ministry of Natural Resources.

China’s rapid economic development over the last few decades has led to a huge demand for imported resources, such as high-quality iron ore from Australia and Brazil to make steel for infrastructure.

In recent years, China’s attention has turned to untapped resources under the oceans. The amount of rare earths on the sea floor alone is thought to dwarf those on land by 1,000 times, according to one estimate by Japanese researchers at the University of Tokyo.

But much of the sea floor is uncharted and exploiting any reserves requires precise understanding of the location and size of the deposits.