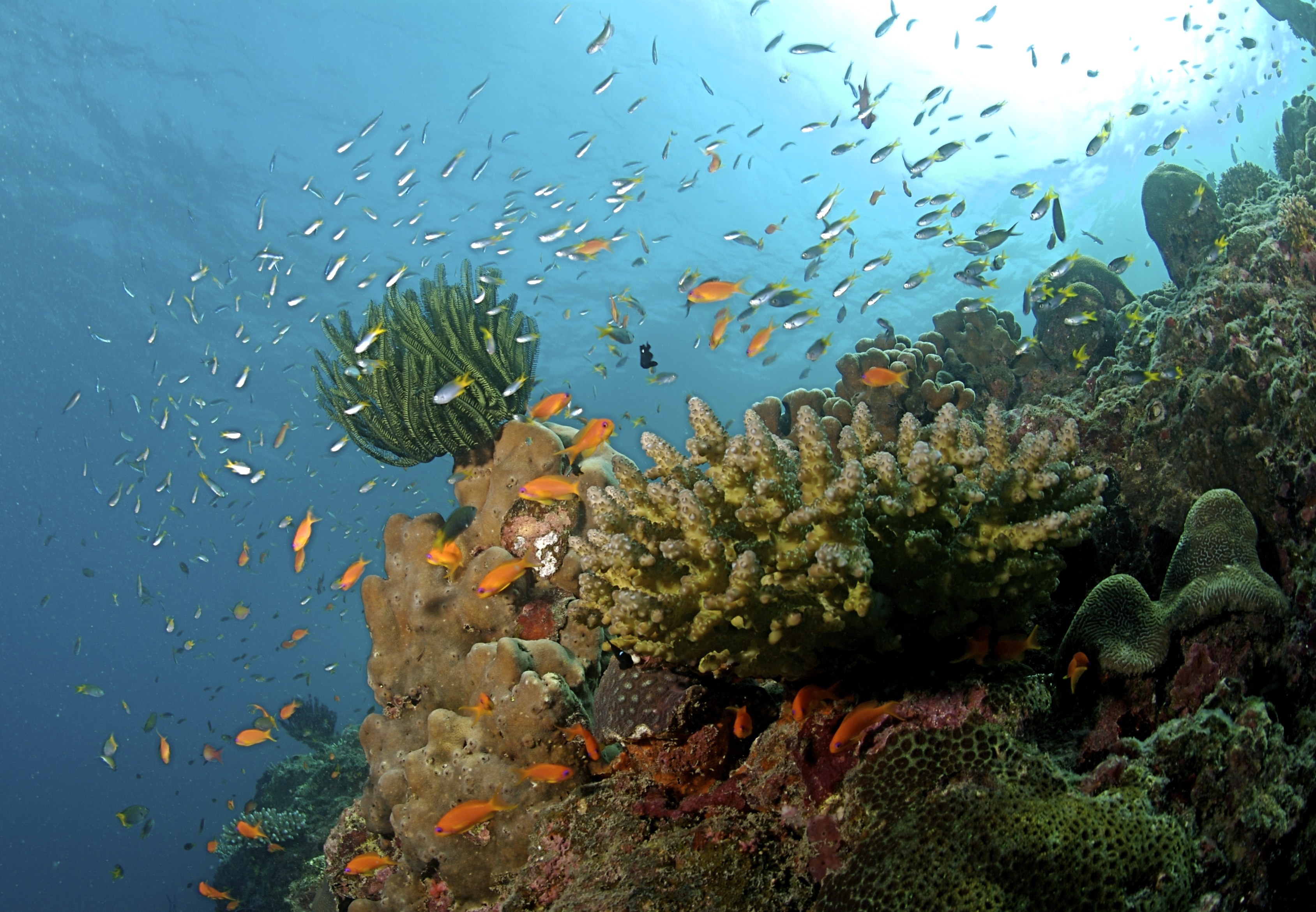 Every one of the world’s coral reefs could bleach by the end of the century, unless there are drastic reductions in greenhouse-gas emissions, the United Nations Environment Programme (UNEP) has warned.

“In the face of inaction, coral reefs will soon disappear,” Leticia Carvalho, head of UNEP’s Marine and Freshwater Branch said on Monday.

“Humanity must act with evidence-based urgency, ambition and innovation to change the trajectory for this ecosystem, which is the canary in the coalmine for climate’s impact on oceans, before it’s too late.”

Coral reefs are incredibly important and sustain a wide variety of marine life. They also protect coastlines from erosions from waves and storms, sink carbon and nitrogen and help recycle nutrients.

Their loss would have devastating consequences not only for the marine life, but also for over a billion people globally who benefit directly or indirectly from them.

When water temperatures rise, corals expel the vibrant microscopic algae living in their tissues. This phenomenon is called coral bleaching. Though bleached corals are still alive and can recover their algae, if conditions improve. However, the loss puts them under increased stressed, and if the bleaching persists, the corals die.