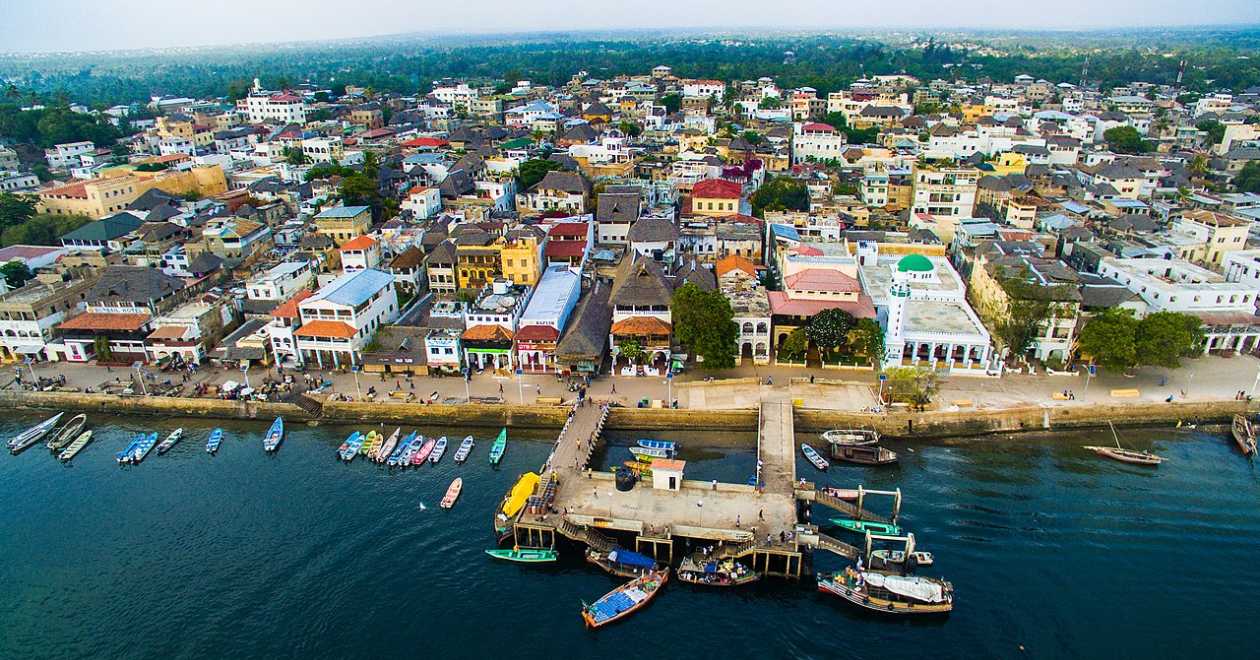 World - Could an international ecocide law be around the corner?

Lawyers are drafting a legal definition of ecocide which could lead to prosecutions at the International Criminal Court. Anthony Langat explores how this could impact environmental justice struggles in Kenya and beyond.

Fifteen years ago, in the coastal city of Mombasa, Kenya, a battery recycling plant set up operations next to a slum, seeping toxic waste and poisoning residents with lead. From a community of 3,000 people, an estimated 100 died as a consequence. The factory was eventually shut down in 2014 and while local residents of the Owinouhuru suburb have been awarded compensation, legal battles continue.

North of Mombasa, activists have been fighting plans for a 1050 megawatt coal-fired power plant off the coast of the pristine Lamu island since 2014. Amu Power won the bid for the construction but in 2019 the National Environmental Tribunal stopped the project from going ahead, thanks to public pressure. Financiers have also since exited the project, yet Amu Power is continuing to try and push it forward. The plant’s proposed site is home to the indigenous Bajuni and the Aweer people and situated just 21 kilometers north of the UNESCO World Heritage site of Lamu. If completed, the coal-fired power plant is set to cause serious environmental destruction, including pollution of the ocean, air, and fresh water and a 700 per cent increase in Kenya’s greenhouse gas emissions. The plant would threaten the Bajuni and the Aweer’s way of life, as well as wider human and ecosystem health.

Development projects like these can contribute to significant social and environmental harm and the governments and corporations involved are rarely held to account. Communities have to fight lengthy legal battles to get any kind of justice. But, a new international ecocide law could help stop them quicker. By June 2021, an expert panel of international lawyers are set to complete a draft definition of ‘ecocide’ which could see it added to the Rome Statute (the founding document of the International Criminal Court, or ICC) as a fifth international crime against peace.