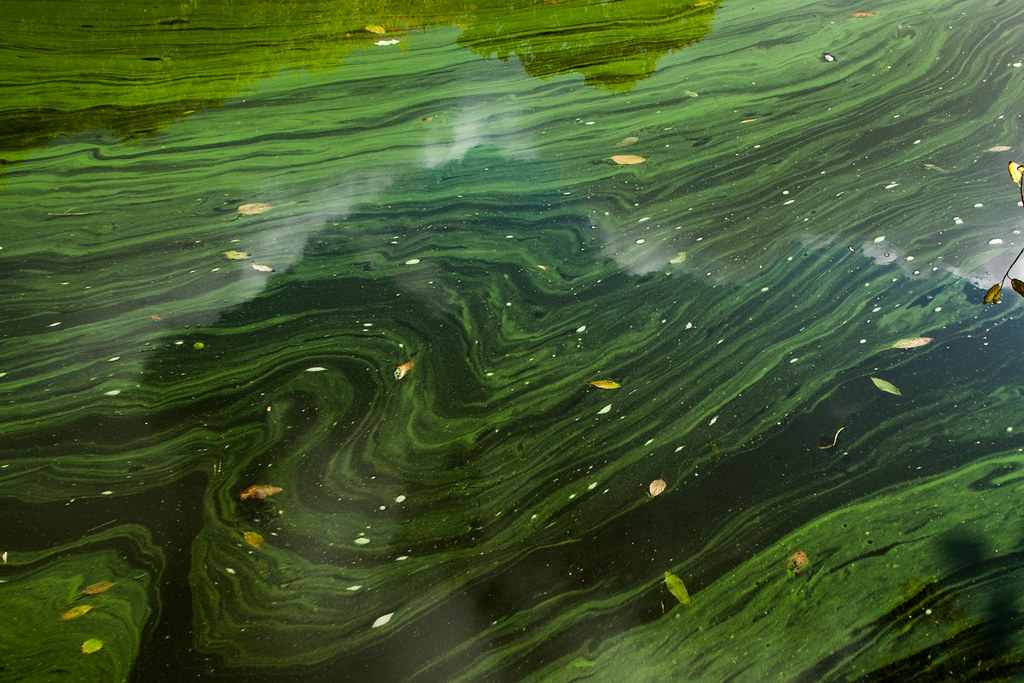 ‍So why are algae so special?

Algae are photosynthetic organisms with plat-like characteristics mainly found in aquatic environments. They are classified Protista and sometimes Plantae, though this latter designation draws controversy. But whatever the taxonomical rank assigned, there is no doubting the enormous significance of these tremendously productive organisms.

Algae produce a vast quantity (thought to be about half) of the oxygen in the oceans, rivers, and lakes of the world. This feat is miraculously achieved at only roughly 1/10th of the biomass of the entire plant population on Earth. Algae need nitrogen, phosphate, water, CO2   and sunlight for efficient growth.

The main composition of algae comprises carbohydrates, lipids, proteins, carotenoids such as lutein, astaxanthin and fucoxanthin, and nucleic acids. The specific composition is dependent on algal strain and can also be influenced by method of cultivation. Algae possess notable capacities for photosynthesis and thus CO2   sequestration, excessive biomass production, high lipid accumulation and the production of valuable non-fuel co-products.

That algae sequester carbon for growth makes these organisms an invaluable asset in the mitigation of greenhouse gases and climate change and their integral role in our world's oceanic and coastal ecosystems means they are an important blue carbon sink. Research has also demonstrated the superior capacity of algae to produce bioenergy, biofuels, and biomaterials from terrestrial biomass ––most of this a by-product of agricultural or biodegradable waste.‍

Climate change refers to shifts in average temperature and weather patterns over time that occurs because of an increase in greenhouse gases in the Earth’s atmosphere. GHG emissions alongside industrialization, ocean acidification, soil erosion and deforestation are all implicated in the process of climate change. The concomitant increase in CO2   levels accounts for more than half of the warming potential.