International
via University of Washington 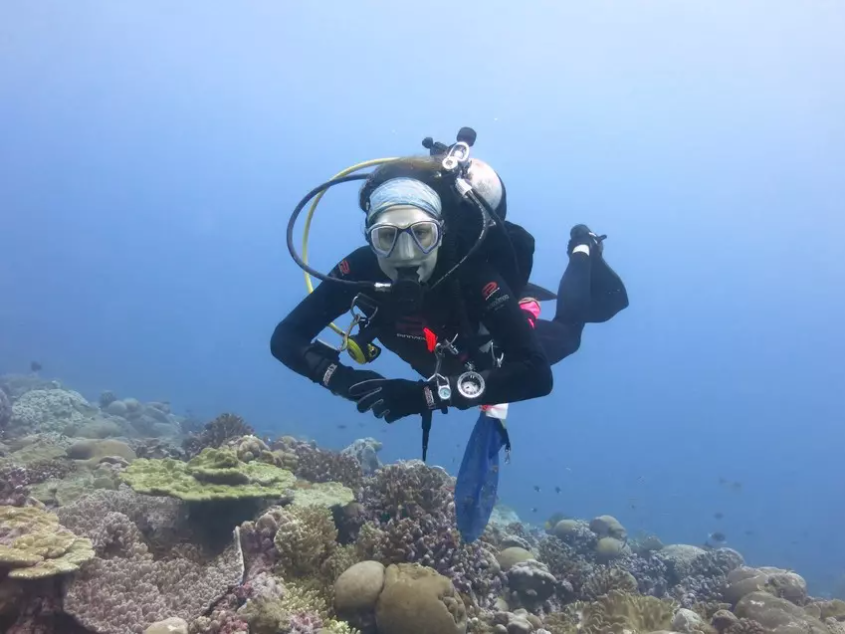 World - Coral May Be More Resilient to Climate Change Than Feared

Some corals managed to survive a recent and globally unprecedented heatwave, according to new research.

Coral reefs serve important ecological functions, from providing habitat for countless species to protecting shorelines from erosion. Reef-dependent fisheries are also a vital source of food and income for hundreds of millions of people in tropical island nations where coral reefs are valued at $6.8 billion annually.

The pressing concerns of climate change have placed the long-term health of the world’s coral reefs in jeopardy. However, new research inspires hope as some corals managed to survive a recent and globally unprecedented heatwave.

“Understanding how some corals can survive prolonged heatwaves could provide an opportunity to mitigate the impact of marine heatwaves on coral reefs, allowing us to buy time as we work to limit greenhouse gas emissions,” says lead author Danielle Claar, a postdoctoral researcher at the University of Washington who completed the work as doctoral student at the University of Victoria.

Heat stress from the 2015-2016 El Niño event triggered mass coral bleaching and mortality on reefs around the world. The study presents the discoveries made by an international research team as they tracked hundreds of coral colonies on reefs around Christmas Island (Kiritimati) in the Pacific Ocean, where the heatwave lasted an unprecedented 10 months.