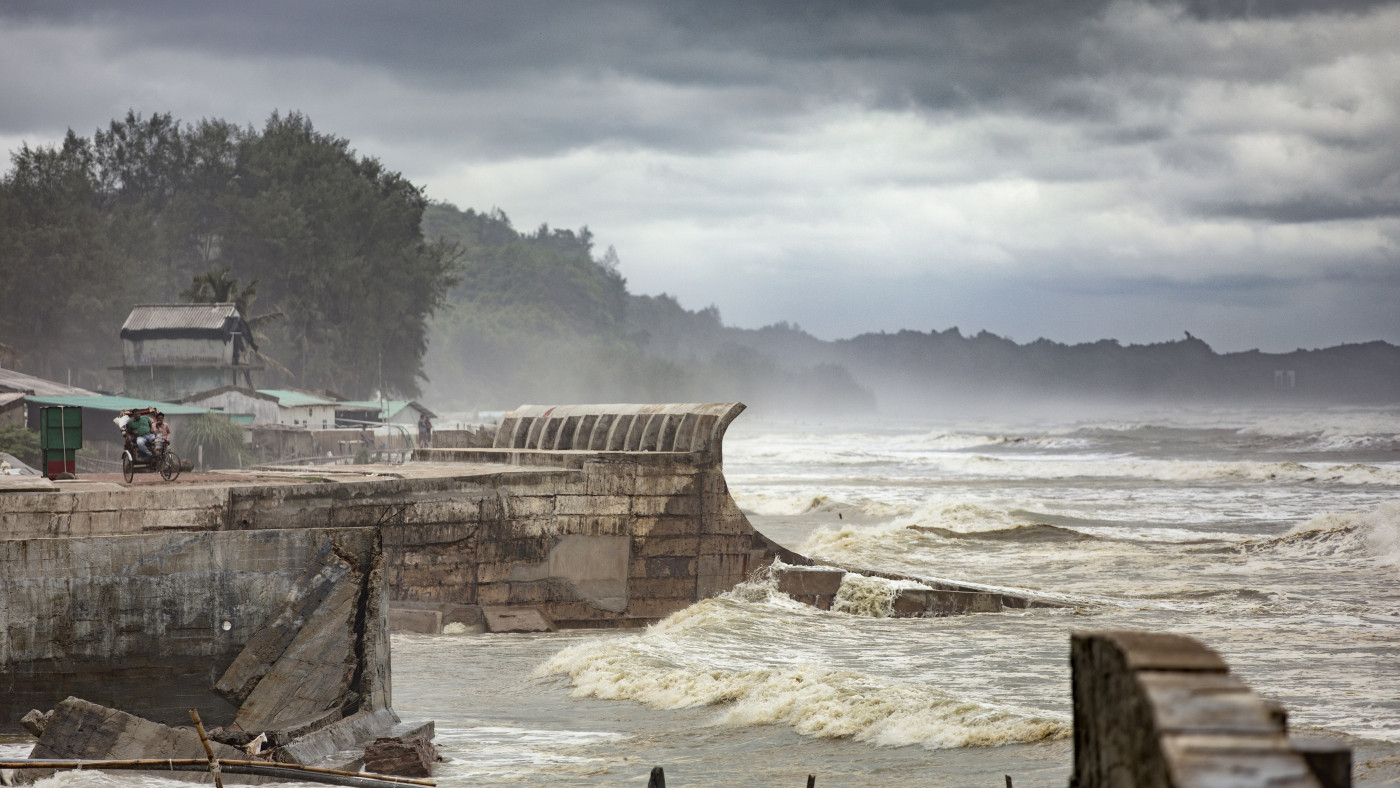 Veronica Scotti, Chairperson for Public Sector Solutions at Swiss Re, has called for re/insurers to fund “transformative” climate adaptation projects to improve resilience, and says that the ongoing COP27 conference represents the “perfect opportunity” to drive this change.

“Mitigation efforts aimed at cutting future emissions alone will not be enough,” Scotti warned alongside the key climate event.

Instead she urged re/insurers to lend their support to adaptation projects to protect natural and built environments from climate change, including projects to prevent coastal erosion, buttress ports against wind and waves, and to shield vulnerable cities from intensifying flooding or heatwaves.

While vital, Scotti did acknowledge that enacting these measures will be challenging due to their cost and localised scope.

“Adaptation efforts are indeed costly – and often most needed in regions where people and governments have limited financial resources,” she explained. “And these projects also don’t tend to lend themselves to traditional commercial financing models, as ‘adaptation dividends’ often come as a ‘loss avoided’ rather than additive cash flow an investor can invest in.”

“Nevertheless, the sooner we acknowledge adaptation is a global challenge we must tackle with urgency, the sooner we will devise sustainable and effective strategies to protect our societies as holistically as possible.”

And what is clear, she added, is that governments will be unable to tackle these challenges alone, meaning the support of private finance, such as that from the insurance and reinsurance industries, will be critical in getting many climate adaptation projects off the ground.

“They need public-private partnerships to help unlock much-needed finance, and re/insurers can be critical supporting partners in this global race to improve resilience,” Scottie concluded.

She pointed to the recent launch of adaptation-specific funds, backed by public and private capital, as a positive sign for further climate financing, but stressed that much more will be needed to meet the estimated $3.3 trillion annual requirements for global infrastructure investments estimated for the next two decades.