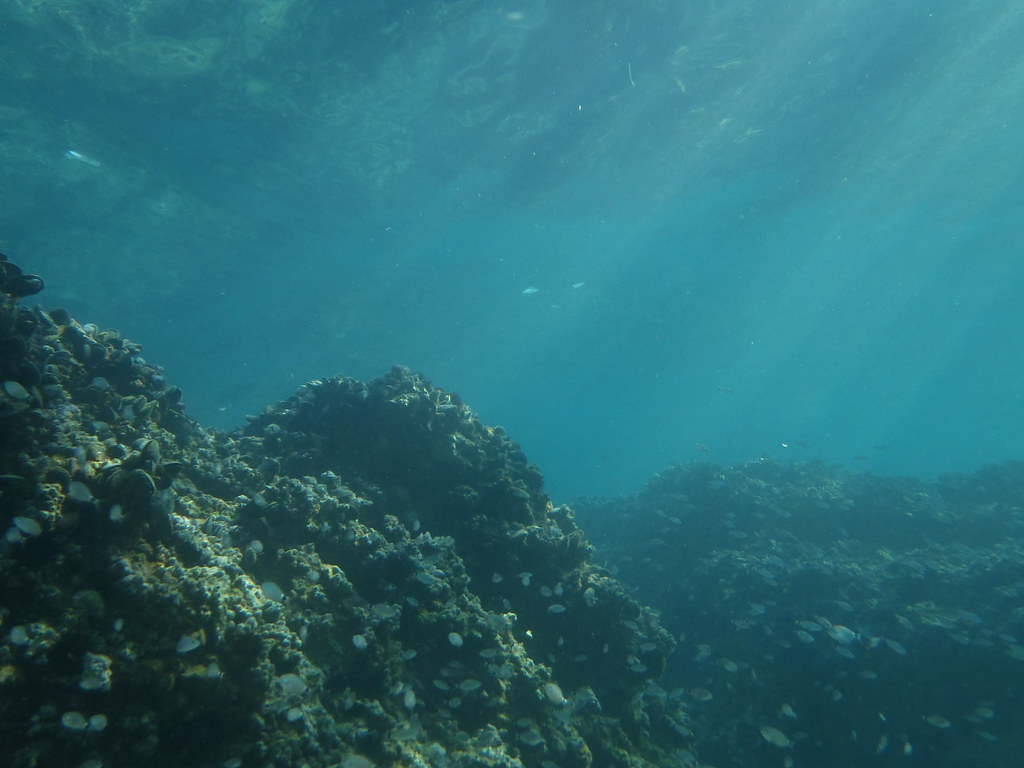 Delegates of the International Seabed Authority are currently meeting in Kingston, Jamaica, to negotiate a set of rules that would pave the way for a controversial activity: mining the seabed for coveted minerals like manganese, nickel, copper, cobalt and zinc.

But scientists and conservationists say there are considerable transparency issues at the meetings that are restricting access to key information and hampering interactions between member states and civil society.

The ISA is the U.N.-mandated body responsible for overseeing the development of deep-sea mining in international waters, but also tasked with protecting the marine environment. Very little is actually known about the deep ocean, yet countries and corporations have set their sights on exploiting three deep-sea environments — abyssal plains, seamounts, and hydrothermal vents. They argue that doing so is necessary to produce batteries for electric cars and other green technologies, which would, in turn, help combat climate change. Yet scientists and conservationists say that mining the seabed would cause the planet far more harm than good, disrupting and destroying the very ecosystems that support life on Earth, and that green technologies do not require minerals from the ocean.

The ISA usually holds its meetings at the Jamaica Conference Centre, a complex with five large conference rooms, each of which can hold hundreds of people. But this year, due to renovations at the usual venue, the meetings were moved to a local hotel that’s unable to accommodate all delegates and observers in the same room, and has generally limited the number of attendees. For instance, the ISA only permits one observer per civil society group in the building at a time, which was the same restriction enforced at the ISA meetings that took place during the COVID-19 pandemic. Prior to the pandemic, there were no restrictions on observers.

“We’re seeing huge restrictions on access,” Diva Amon, a marine biologist and deep-sea expert who is attending the ISA meetings as a representative of the Deep-Ocean Stewardship Initiative (DOSI), told Mongabay. “We are literally in this basement room, where we have a screen in front of us — a TV screen — and we’re only able to see the person who’s speaking. Usually we’re all in a room together, and as observers, we can read the room, we can interact with delegates really easily, and it’s just a lot more interactive. This time, it feels very siloed, which is unfortunate.”

Arlo Hemphill, a senior oceans campaigner at Greenpeace who is also attending the current meetings, said that the new venue was unacceptable due to the limitations it created.

“They’re basically negotiating rules that are going to govern the surface area of almost half the planet and the people with the most at stake are being denied a seat at the table,” Hemphill told Mongabay.