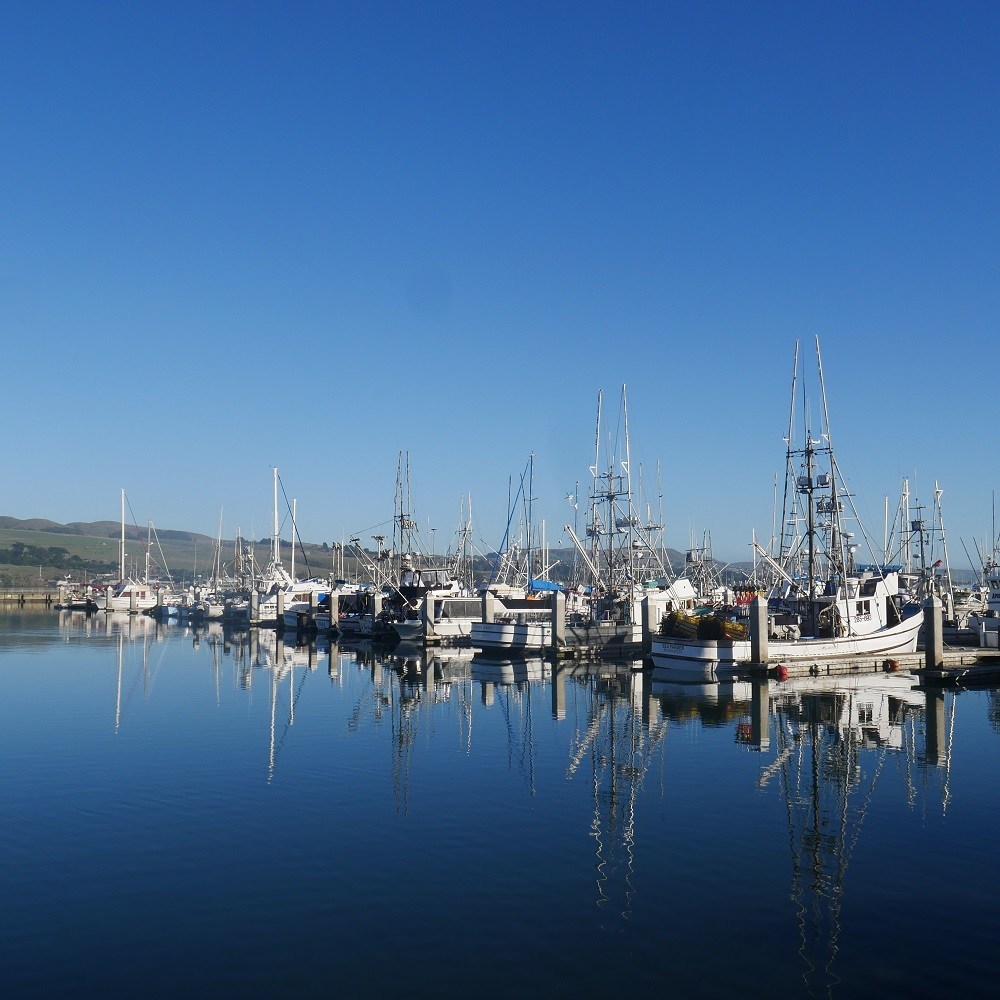 Commercial fishing, particularly in reduced fish populations, may be responsible for genetic changes and affect overall population resilience if not carefully managed.

A new study, led by the University of Glasgow and published in PNAS, examined how commercial fishing practices—such as trawling—impacted the genetic evolution of fish populations, both directly and through reduced fish population density, mimicking declines in stocks due to over-fishing.

The study, which spanned physiology, behavior, genetics, and evolutionary genomics, shows that there is no "one size fits all" impact of fishing on species evolution. Instead, the effects appear to be complex and dependent on numerous factors, which researchers say must now be taken into account.

Intensive commercial fishing has been demonstrated to alter life-history traits, such as reduced body size and/or age and size at maturation, in ecologically and economically important fish populations. The results of this study show that while commercial fishing techniques consistently remove fish with traits associated with growth, metabolism, and social behavior, the specific genes under fishing selection differ depending on the density of the targeted population.

This study, which simulated trawling in two groups of fish that were raised at different population densities, found that the fish most vulnerable to capture were those that had a lower capacity for swimming or were more aggressive. However, the specific genes that were affected—mainly those related to brain function and development—varied with fish population density. Researchers believe the evolutionary consequences of fishing are therefore likely context-dependent, potentially varying as fished populations decline.

Dr. Amelie Crespel, lead author of the study from the University of Glasgow, said: "We know that commercial fishing can influence the evolutionary direction of fish populations, but our results highlight the need to consider environmental factorswhen predicting effects of human-induced selection and evolution.

"Our study suggests that different fish populations of varying sizes will respond differently to fishing selection at the genetic level. Furthermore, as a population is fished over time, the genes under selection may change as the population diminishes. This could have profound repercussions on population resilience."

Prof Shaun Killen, senior author of the study, added, "It is critical that both genomic and ecological factors be considered to fully understand and predict the consequences of human-induced selection on the resilience of natural populations. Our results show that the interactions among these factors are probably more complex than previously believed."

The paper, "Genomic basis of fishing-associated selection varies with population density," is published in PNAS.