International
Bulk shipping vessels, which typically transport items like coal and grain, are being used by Coca-Cola to transport materials to manufacturers. Wang Jianmin/VCG via Getty Images 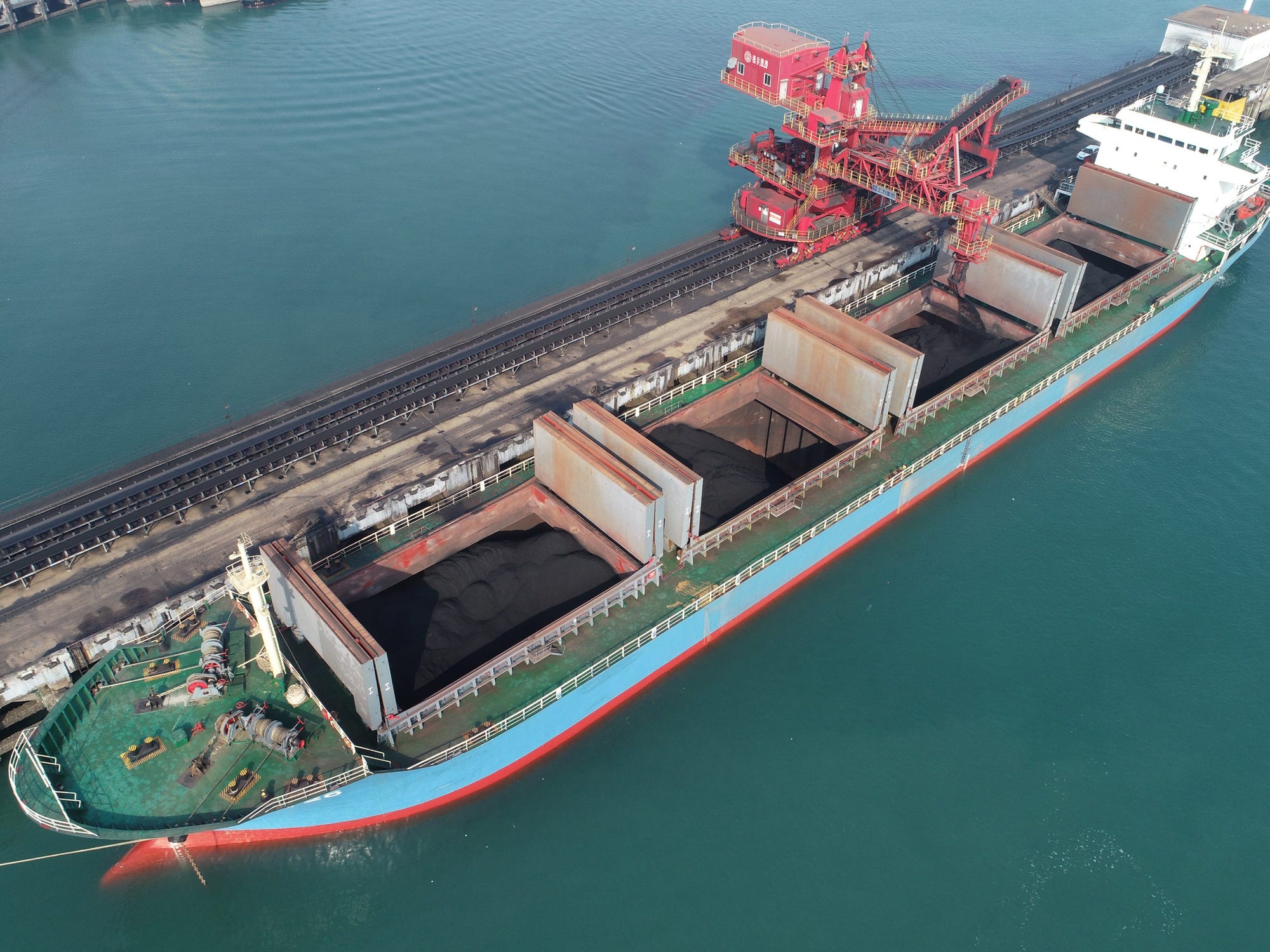 Coca-Cola is going to great lengths to transport materials by using bulk shipping vessels amid the ongoing shipping crisis.

The carriers, which are normally used for loose goods such as grain, coal, and other raw materials, were chosen because the beverage company could not get the shipping containers and cargo space needed for transportation, Alan Smith, the procurement director of global logistics at Coca-Cola wrote in a post on LinkedIn. The company is currently using three of these ships to transport manufacturing materials.

Due to shortages delaying transportation, and in extreme cases halting it altogether, companies like Coca-Cola have had to get creative with the transportation of goods and materials across the world.

Retailers like Costco and Target have chartered their own cargo ships, finding creative ways to combat these issues, but ports are still backed up causing mass delays because of the ongoing labor shortage and the increasing number of ships back on the ocean.

Coca-Cola is attempting to avoid major ports to further prevent delays, according to comments on Smith's post.

"For these we are heading to some non-congested ports so we are hoping for a smooth discharge," Smith wrote. "Good coordination is vital on both the planning and the operations side for loading and discharge."

Smith did not respond to Insider's request for comment on the vessel before publishing.