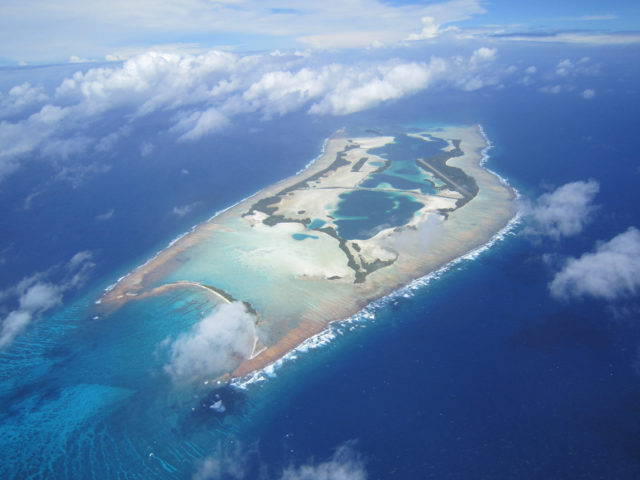 The move would protect a swathe of ocean larger than Papahanaumokuakea but could face resistance from commercial fishing interests.

A group of Indigenous researchers, educators, deep-sea voyagers and community leaders is asking President Joe Biden to expand the Pacific Remote Islands Marine National Monument so that its protected ocean area encompasses all of the U.S.-controlled waters there.

That group, dubbed the Pacific Remote Islands Coalition, petitioned Biden in a letter Tuesday to extend the boundaries around several of that monument’s distant atolls and reefs to 200 nautical miles from 50 nautical miles.

Such a move would grow the protected area, which currently covers just under 500,000 square miles in the central Pacific, to some 755,000 total square miles in five different areas across the region. It would well surpass the size of the Papahanaumokuakea Marine National Monument in the Northwestern Hawaiian Islands, which was the world’s largest protected area when President Barack Obama expanded it in 2016.

If Biden uses his executive authority to expand the Pacific Remote Islands monument as requested, it would become the largest so-called “highly protected” marine protected area in the world, according to the coalition’s press release.

Such MPAs designated as highly protected prohibit mineral mining, oil and gas prospecting, dredging and dumping. They also limit the amount of fishing and aquaculture that could take place there.

“This movement is in its infancy I would say, but I think we have all the right players coming together to try to make this happen,” said Kekuewa Kikiloi, a coalition member and associate professor at the University of Hawaii’s Kamakakuokalani Center for Hawaiian Studies.

As impacts from climate change accelerate, “places like these remote islands, atolls and reefs represent some of the probably priority areas that we need to protect that have minimal impacts to other interests such as fishing,” Kikiloi added.

The Western Pacific Regional Fishery Management Council, which often backs commercial fishing interests, has consistently and staunchly opposed efforts to create or expand such monuments in the past. This includes a concerted effort in 2014 to limit the Pacific Remote Islands monument’s previous expansion by Obama.