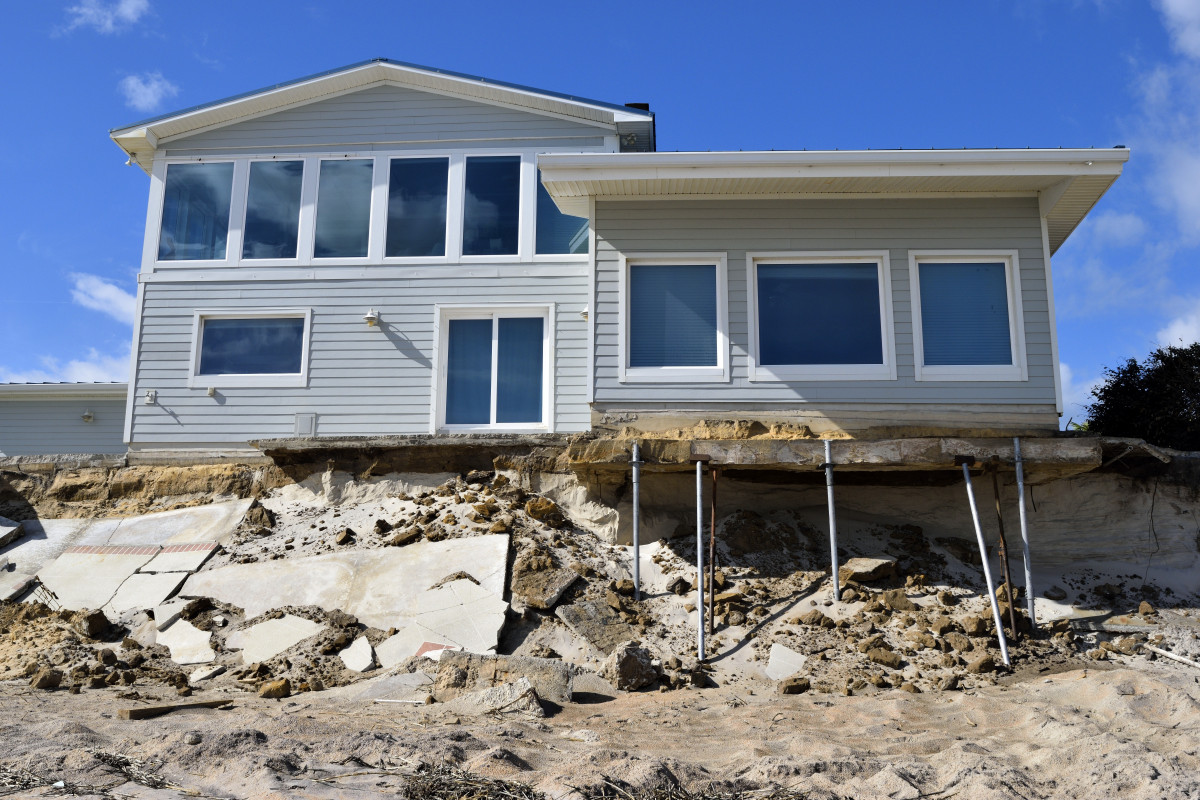 According to OakNorth’s Climate Consortium survey in February of this year, 59% of banks attending the consortium have already begun plans to mitigate climate risk in their commercial loan book. Three quarters (74%) of the banks in attendance, whose assets ranged from $22B up to $3.3T, see managing transition risk as their top priority when it comes to climate change.

Transition risks can arise from the process of adjustment towards a low-carbon economy. A range of factors influence this adjustment, including: climate-related developments in policy and regulation, the emergence of disruptive technology or business models, shifting sentiment and societal preferences, or evolving evidence, frameworks, and legal interpretations.

While climate change creates many unknowns and can impact the creditworthiness of even the most profitable businesses, it can also give banks an opportunity to support sectors and businesses in reducing their carbon emissions and transitioning to the green economy.

For example, earlier this year in California where I live, the California Air Resources Board announced an aggressive plan to mandate a steady increase in the sale of electric and zero-emissions vehicles, banning new gasoline-powered cars by 2035. As a result of this, it’s very possible that businesses such as delivery companies might be considering how they can shift their fleets to EVs (electric vehicles) over the next few years. Not only would this reduce the carbon footprint of these businesses, which would in turn reduce the bank’s scope 3 emissions, but it could also help the business attract new customers who are seeking a more environmentally-friendly alternative.

Another example is in the restaurant industry where approximately 9.7 million Americans identify as vegan — a significant jump from just a decade ago. As a result, most fast food restaurants now offer vegan-friendly products from companies such as Beyond Meat.

These are just two examples but both would require significant investment from the businesses — investment which could be supported by a loan from a bank.

Let data do its job

Data and modern technology remain pivotal in helping banks and businesses adapt to an ever-changing world. Due to the frequency of extreme weather events and the speed at which technology is evolving, climate analysis requires ongoing data collection and insight.