International
Hurricane Isabel (2003) as seen from orbit during Expedition 7 of the International Space Station.. 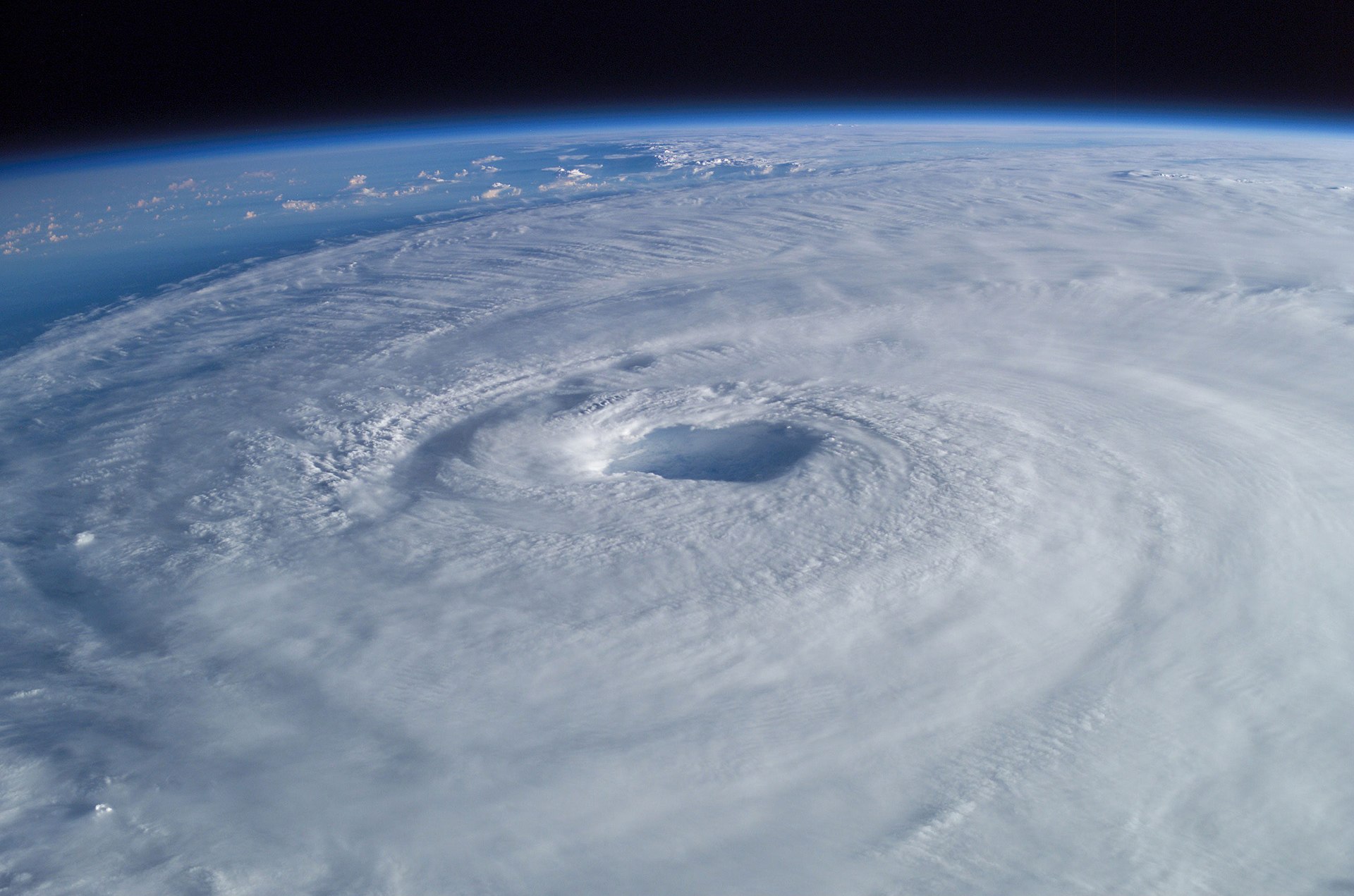 Catastrophe modeling firm AIR Worldwide, in partnership with experts from the Brookings Institution and AXIS Capital Holdings Limited, has released a report exploring how climate change may affect hurricane risk in the US by 2050.

The report specifically focuses on financial losses to residential and commercial properties.

“Climate-related risks are among the most serious issues facing the world today, and insurers have a critical role to play in mitigating them,” said Albert Benchimol, president and CEO of AXIS. “Investing in ongoing research like today’s, in partnership with AIR and Brookings scholars, is essential. While climate change is likely to affect hurricanes in multiple ways, the report highlights two important aspects: an increase in the frequency of the strongest storms, and additional storm-surge flooding due to sea-level rise.”

The report utilized the AIR Hurricane Model for the United States, which considers wind, storm-surge and precipitation-induced flooding, as well as AIR’s database of property exposure. It projects future hurricane-generated storm-surge losses for selected study areas around New York, Houston, and Miami.

The analysis projected that increased event frequency and sea-level rise will have a significant impact on future damage. The growth in the number of stronger storms and landfalling storms increased modeled losses by about 20%, with slightly larger changes in areas like the Gulf and Southeast coasts, which already face a greater risk of frequent landfalling storms. The loss increases also extended to inland areas, as stronger storms may penetrate farther from the coast.

The analysis also suggested that by 2050, sea-level rise may increase storm-surge losses by anywhere from one-third to almost double, with larger impacts possible when combined with increases in the number of major storms.

The actual losses in 2050 could be even higher, according to AIR; while the report holds property exposure constant at current levels, coastal exposure is growing at an annual rate of 4%.