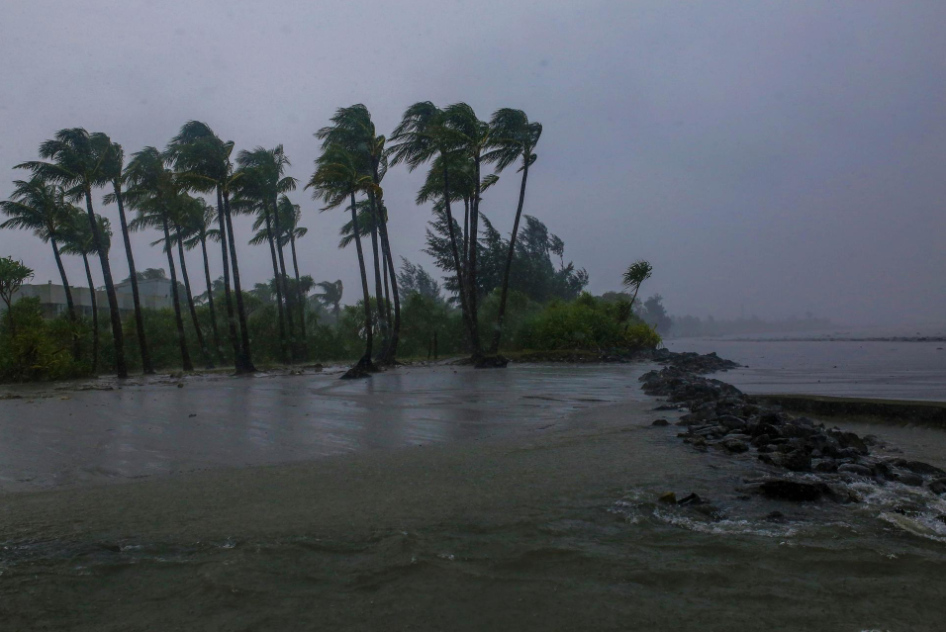 Quite a few years ago, climate scientists warned that if our climate continued to warm, our storms would become more numerous and stronger. It appears those predictions were mostly correct.

The only reason they weren’t perfectly correct: the old predictions actually were not strong enough. The major storms on Earth have grown even stronger than predicted, and it is costing countries and citizens a fortune.

A new study looked at 4,000 tropical cyclones (which includes hurricanes and typhoons) over the past 39 years. While scientists have long suspected that storms would grow stronger and more numerous, it’s a difficult thing to study. So it was just an opinion – until now. Scientists found a strong correlation between warming temperatures and the number and strength of major storms.

Our hurricanes are getting too strong, getting strong too quickly, and moving too slow. Researchers studied decades of hurricanes and found several trends that are costing us a fortune in repairs.

1. Hurricanes are becoming more intense more quickly. There are several examples in the last decade where a tropical storm became a very intense hurricane in just a couple days. This does not give adequate time for warnings and evacuations.

2. Hurricanes are stronger and larger. This makes perfect sense if you understand how a hurricane is fueled. A hurricane forms when evaporating ocean moisture interacts with favorable atmospheric conditions. Water molecules evaporate when they gain enough energy. Warmer oceans means more water evaporates (and quicker) and a greater chance for hurricane development.

3. Finally, hurricanes are slowing down. It isn’t exactly certain why the storms are slowing down, but they are. One theory is that the larger size of a storm causes it to move more slowly. So, they are stronger and bigger, but traveling very slow. This puts towns in the path of the hurricanes at even greater risk.