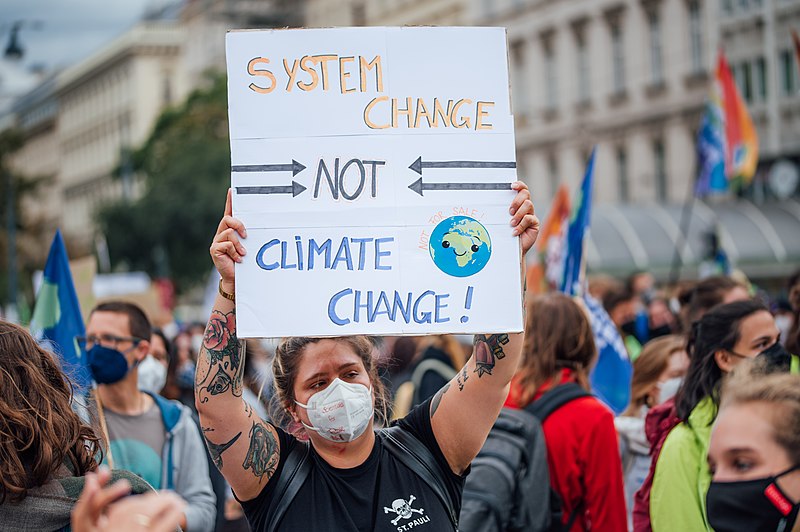 World - Climate activists embrace extreme tactics, violence as deadline to 'save the planet' draws near

Climate change activists in the U.S. and across the world are ramping up their actions in what they say is an attempt to save the planet.

The activists have argued that world governments have failed citizens by not acting aggressively enough to enact policies curbing warming.

"We cannot continue to wait around for a bunch of corporate shills in Congress to do nothing while people are dying," Greenpeace USA senior climate campaigner Ashley Thomson said last week.

Greenpeace, one of the oldest environmental organizations of its kind in the world, and its international affiliates have staged multiple "direct actions" this year ranging from scaling a venue hosting a major conference in France to blocking a ship from departing a Dutch port to climbing a deep sea mining vessel in the North Sea. Such actions have seemingly become more common in the face of, what activists deem, an impending global disaster.

"Climate change is the only issue where, in the worst case, it really would affect the ability of our civilization to continue. The threat there is just much higher," climate activist Ken Ward told Fox News Digital in an interview. "If you do a bad job on clean water, then you've got some polluted water — you can recoup that. With the worst case in climate change, that's not an option."

"If you're on track to have the southern part of our nation unlivable and also dehydrated in 20 years or less, what do you do about that?" Ward continued. "If there was agreement that was a serious threat, then we would drop other things that we are doing and pay attention to that."

In October 2016, Ward closed the valve to a pipeline transporting crude oil from western Canada to Mount Vernon, Washington, as part of a coordinated action. That same day, fellow activists — who, along with Ward, were collectively known as the "Valve Turners" — shut off valves to similar pipelines in Montana, North Dakota and Minnesota.