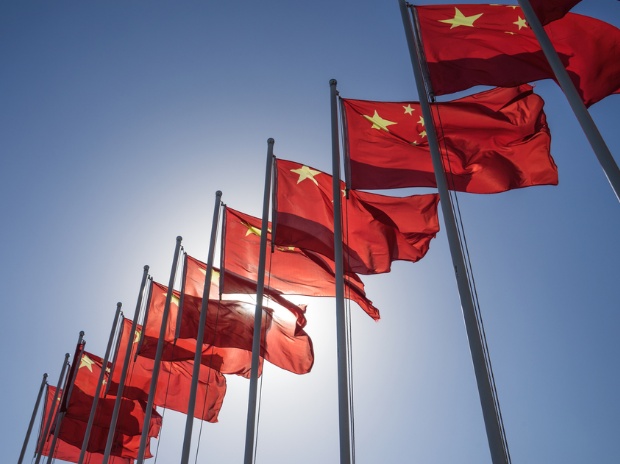 This raises prospects for the emergence of a new sea route

As the ice-covered parts of the Arctic Ocean melt due to climate change, China has flagged its interest to take part in building "Polar Silk Road", raising prospects for the emergence of a new sea route.

China will participate in the pragmatic cooperation on the Arctic and the building of a "Polar Silk Road," the state-run Xinhua news agency quoted the draft outline of the 14th Five-Year Plan (2021-2025) for national economic and social development and the long-range objectives to the year 2035.

Both the plans were submitted to China's National People's Congress (NPC), the country's Parliament which began its annual session here on Friday.

Connecting the Atlantic and Pacific oceans, the Transpolar Sea Route (TSR) will cut across the centre of the Arctic Ocean, passing close to the North Pole.

While it could significantly reduce distances for global trade, it remains frozen over for most of the year, making it much harder to traverse than the two Arctic shipping routes currently available the Northern Sea Route and the Northwest Passage, the Hong Kong-based South China Morning Post quoted a research paper earlier.