International
The output of Shiok Meat’s pilot plant will be frozen cell-based shrimp meat for dumplings and other shrimp-based dishes. via Shiok Meats 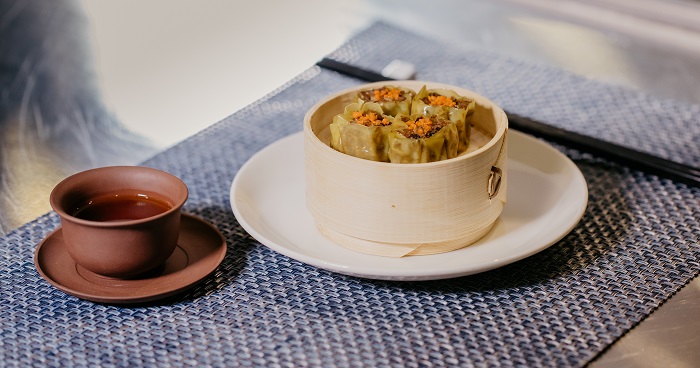 Cell-based protein technology is making waves in the seafood category with Shiok Meats announcing its US$12.6 million Series A funding round.

The finances will go toward building a “first-of-its-kind” commercial pilot plant from which the Singapore-based business plans to launch its minced shrimp product in 2022.

“Consumers are excited about the concept of cell-based meats. Surveys conducted by us and others show that the younger generation is more intrigued and want to look into alternative protein due to health and environmental aspects,” Dr. Sandhya Sriram, CEO and co-founder of Shiok Meats, tells FoodIngredientsFirst.

“The novel food tech space has gained a lot more attention during the COVID-19 pandemic – investments in the sector and sales of plant-based meats have skyrocketed too,” says Dr. Sriram.

“The two most important things that we are working on are the sheer scale that we have to reach for mass consumption and bringing down the price.”

"The craze for plant-based products like the Impossible Burger is just getting started and seafood alternatives are next. We talk with a startup CEO in Vienna that is making plant-based fish that looks just like a fillet of salmon after a high-tech 3-D printing process. Dr. Robin Simsa makes the case that there are reasons to supplement your seafood diet with these kinds of plant-based analogs and, before too long, you will get the chance to put them to the taste test and make your own decision."