International
Visible satellite image of Super Typhoon Chanthu at 0830Z (4:30 a.m. EDT) September 10, 2021. At the time, Chanthu was at peak strength: a category 5 storm with 165 mph winds, and was skirting the northeast coast of the Philippines’ Luzon Island. (Image credit: NOAA/RAMMB/Colorado State University ) 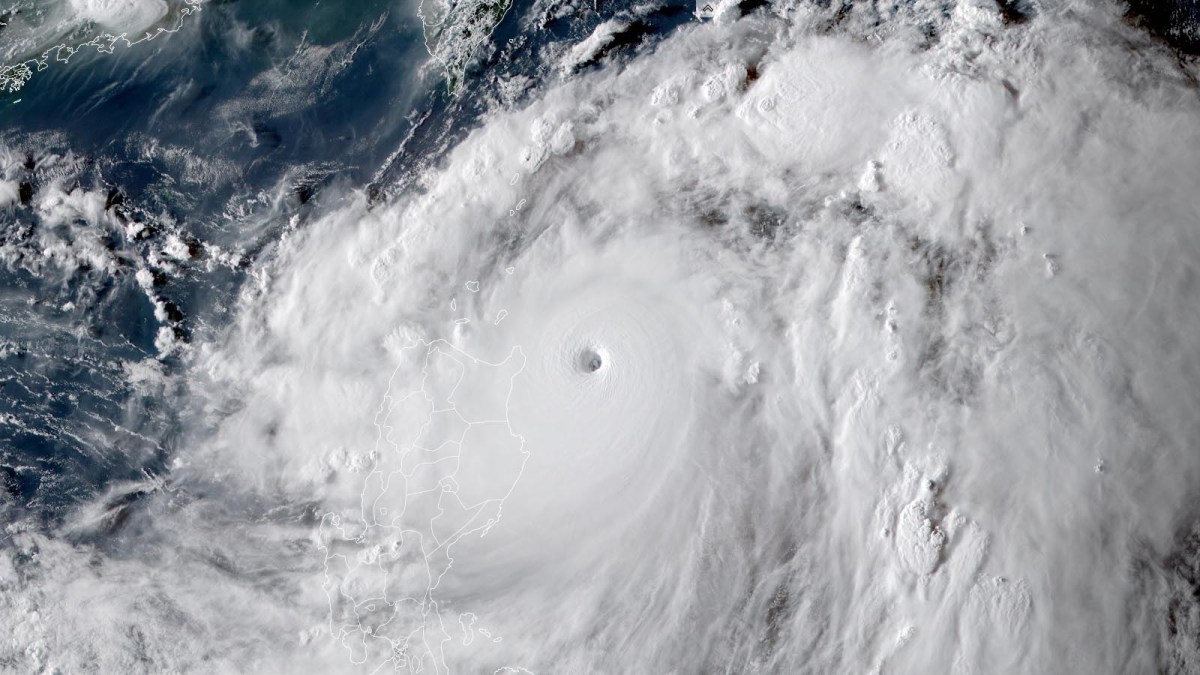 The Atlantic was living up to the climatological peak of hurricane season on Friday, September 10. One long-lived hurricane was heading for an expected landfall in Canada, and two other systems are likely to develop by early next week.

Hurricane Larry was spinning across the Northwest Atlantic on Friday afternoon, holding at category 1 strength with top winds of 80 mph. At 2 p.m. EDT Friday, Larry was located about 465 miles southwest of Cape Race, Newfoundland, zipping to the north-northeast at 29 mph. In its ninth day as a hurricane, Larry is a sprawling system, with hurricane force winds extending up to 90 miles from its center and tropical-storm-force winds extending up to 240 miles.

Strong, well-defined steering currents will turn Larry slightly toward the northeast, putting it on course late Friday evening to strike Newfoundland, the large island that makes up part of the Canadian province of Newfoundland and Labrador. Colder water and increased wind shear will hasten Larry’s conversion into a powerful extratropical cyclone, but Larry may still be classified as a category 1 hurricane when it reaches southeast Newfoundland, perhaps passing over or near the provincial capital and largest city, St. John’s. According to the Weather Company’s Jonathan Erdman, the last hurricane to make landfall in Newfoundland was Igor in 2010.

Hurricanes hitting Newfoundland are uncommon; NOAA’s hurricane database shows 13 category 1 or stronger hurricanes have hit the island since 1851. Two of these were category 2 storms: Michael in 2000, and an unnamed 1893 storm. However, many other hurricanes not shown in the graphic above have passed over Newfoundland as hurricane-strength extratropical storms shortly after having lost their tropical characteristics.