International
Waves on the Big Island of Hawaii (Photo by Peter Ravella, CNT) 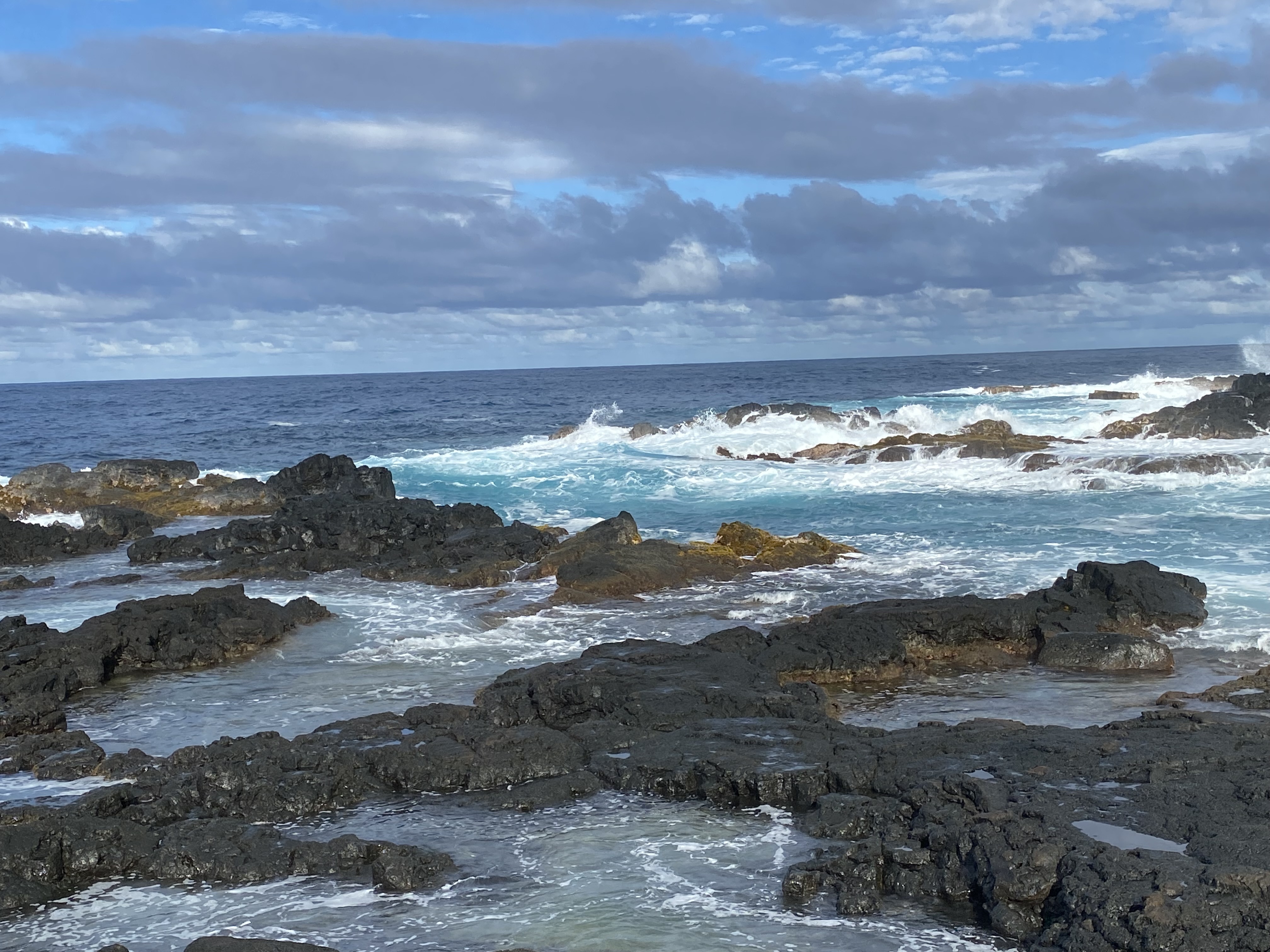 When waves reach a certain height, they break, cresting and breaking into a shower of droplets and bubbles. These waves can range in size from a surfer’s point break to a soft ripple coming to shore. For decades, the intricacies of how and when a wave breaks have been too complicated to anticipate.

MIT engineers have developed a new method for simulating how waves break. The researchers tweaked equations previously used to predict wave behavior using machine learning and data from wave-tank tests. Engineers frequently use equations like this to aid in constructing robust offshore platforms and structures. The equations, however, have not been able to reflect the intricacy of breaking waves until recently.

The researchers discovered that the modified model was more accurate in predicting how and when waves would break. The model, for example, predicted a wave’s steepness just before it died, as well as its energy and frequency after it broke, more accurately than traditional wave equations.

Scientists will better comprehend how a breaking wave impacts the water surrounding it thanks to their studies published in the journal Nature Communications. Understanding how these waves interact can aid in the development of offshore constructions. It can also help forecast how the water interacts with the environment. Scientists may use improved predictions of how waves break to anticipate how much carbon dioxide and other atmospheric gases the ocean can absorb.

Associate Professor Themis Sapsis of Mechanical and Ocean Engineering at MIT and an affiliate of the Institute for Data, Systems, and Society, explained that Wave breaking is what gets air into the ocean. Wave breaking may seem insignificant, but it becomes profoundly crucial to climate forecast when one spreads its influence over the entire ocean.