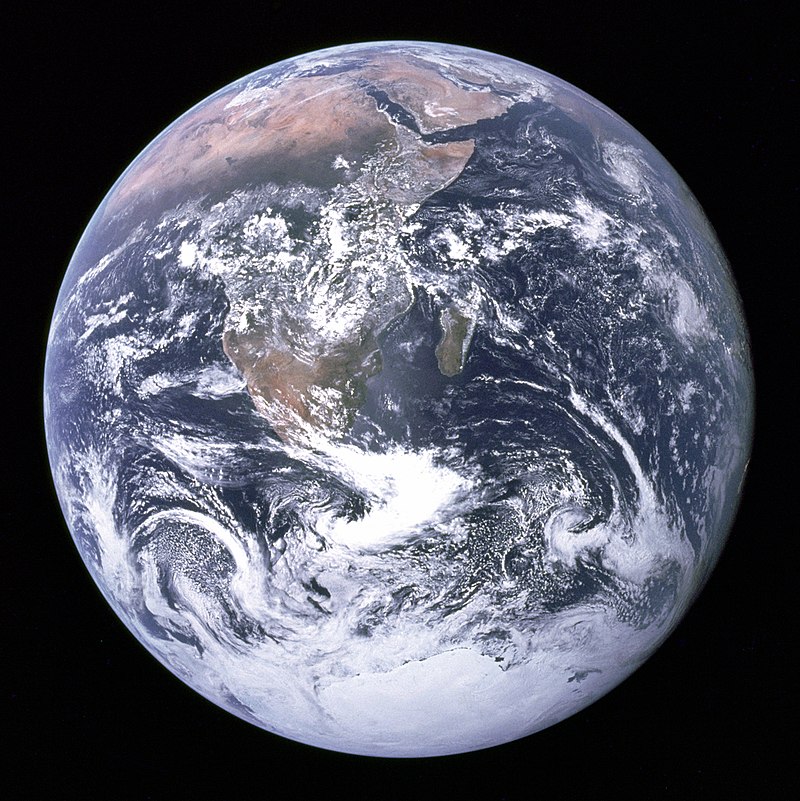 World - Can we engineer our way out of the planetary problems we've engineered our way into?

Elizabeth Kolbert’s beautifully written new book Under a White Sky reports from the planetary front lines where modern civilization is colliding with nature and where thoughtful people are working hard to soften the impact.

“At this point it might be prudent to scale back our commitments and reduce our impacts,” she writes. “But there are so many of us—as of this writing nearly eight billion—and we are stepped in so far, return seems impracticable.” If we are unable to retreat and cannot remain where we are, how do we advance? Kolbert is a top journalist, but she is no pundit, and she offers no easy answers.

The book begins with a visit to the canals of Chicago. The Mississippi River basin and the Great Lakes basin were two distinct and biologically separate drainage basins until a little more than a century ago, Kolbert reveals, but early in the 20th century, canals were built, connecting Lake Michigan to a tributary of the Mississippi River.

For most of the past century, the canal was too polluted to allow much biological transfer, but with the passage of the Clean Water Act, it has become passable by fish in recent decades, resulting in a bidirectional invasion of species into previously distinct habitats. To mitigate this problem, engineers have deployed devices in the canal to create an electric field that shocks species attempting to cross between the two waterways. A “bubble barrier” that uses water bubbles and sound as a deterrent, with an estimated cost of $775 million, is also in the works.

From the canals of Chicago, Kolbert takes readers south to New Orleans and the Mississippi River delta. Once a freely meandering river, seasonally flooding and dropping sediment, the Mississippi was gradually tamed and its free flows channeled. Deprived of sediment and undermined by oil and gas drilling, coastal land now sinks into the sea. “Every hour and a half, Louisiana sheds another football field’s worth of land,” Kolbert writes.