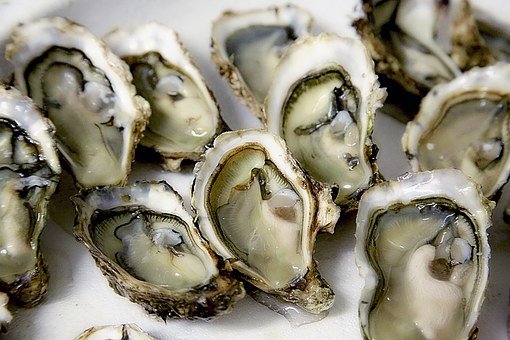 USA - Can Oysters Save Our Seas?

Oysters are one of the few crops that are hard to overfarm—and they come with a bevy of ecological benefits.

You know who had a weirdly great 2020? “Oysters,” Rachel Dean told me. Oysters grew fatter and faster than expected last year, and diners frequently weren’t around to eat them.

Rachel and her husband, Simon, are harvesters (known as “watermen”) in the Chesapeake Bay. “We’ve had a great wild fishery this year, it’s been really robust; it was last year, as well,” she said. “We can’t sell everything we’re catching all the time.”

It can be hard to tell, from one year to the next, how the bay’s oysters are doing. In 2004, they appeared in crisis, with only 26,000 bushels harvested. But then, through a combination of restoration, sustainable practices, and aquaculture, the numbers began to climb back up, reaching 900,000 bushels in 2015. Harvesters like the Deans are able to make a full or partial living from the water once more, much to the delight of oyster lovers.

It’s also good news for the environment and the communities around the Chesapeake. Oysters provide crucial environmental benefits in a changing climate, even when they are farmed. And unlike other crops, it would be difficult to overfarm them.