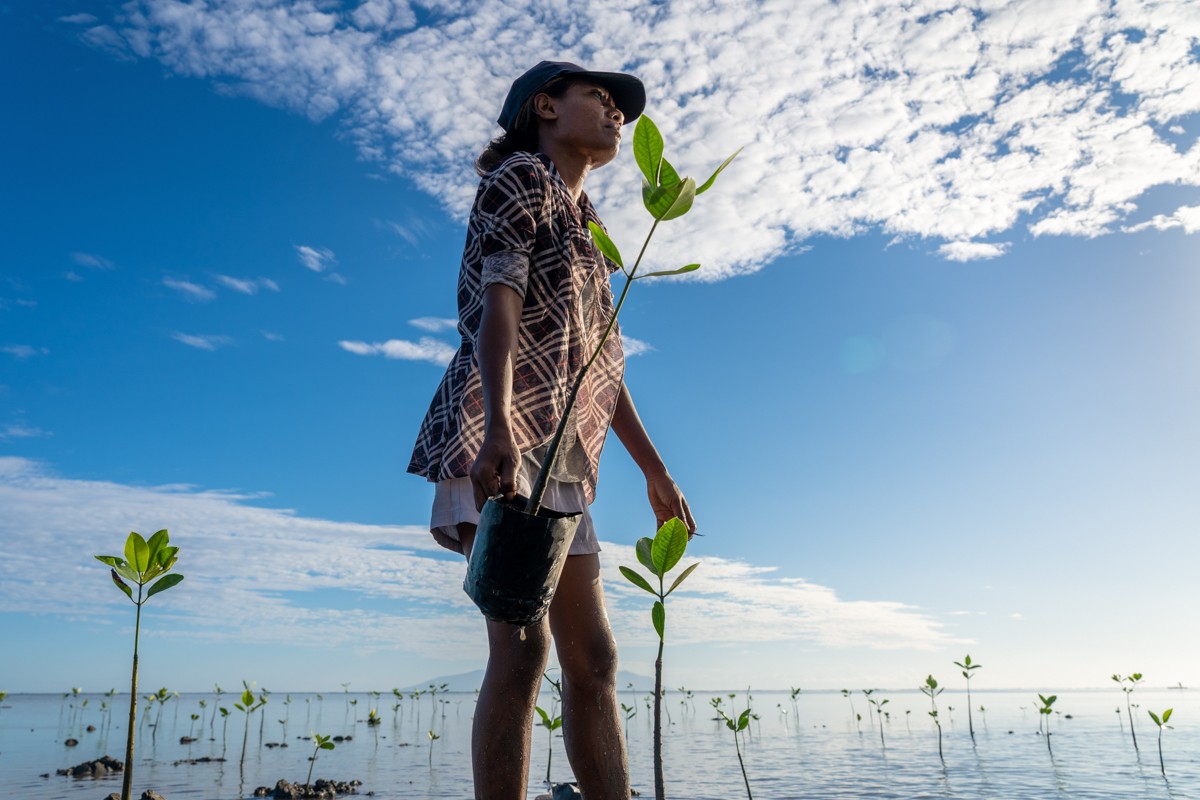 The cost of adapting to climate change increases every year.

Between now and 2030, adaptation in developing countries is projected to cost US$180 billion annually and skyrockets to US$280-500 billion as we get closer to 2050. The past five years are among the warmest ever recorded and the economic impacts from tropical storms, droughts and wildfires are reaching record levels around the world. Despite the need to improve our resilience, investments in early warning systems, climate resilient infrastructure, improved agriculture, natural capital such as mangroves and coral reefs, and water resource management, have remained stagnant. Adaptation finance still represents a fraction of overall climate finance and less than 20 percent of what is needed, even if absolute numbers are slowly rising US$22 to US$35 billion from 2016 to 2018).

But closing the gap between current adaptation financing levels and the need is a challenge. Public sector budgets are maxed out and attracting desperately needed private investment remains notoriously elusive. The challenge to mobilizing private investment into adaptation and resilience projects has always been–how do we get our money back? While we’ve been debating adaptation’s return on investment, the damages from intensifying hurricanes, wildfires, and droughts as a result of the climate crisis have cost hundreds of billions of dollars and displaced millions of people.

Perhaps the answer to attracting private financing to adaptation lies not in identifying revenue streams but in quantifying the savings. Assets are increasingly at risk of being stranded not just for their carbon emissions but for their insurance costs. As the physical impacts of climate change increase, asset owners, including governments, corporations and investors, may encounter insurance premiums that drive up the costs of business to unsustainable levels.