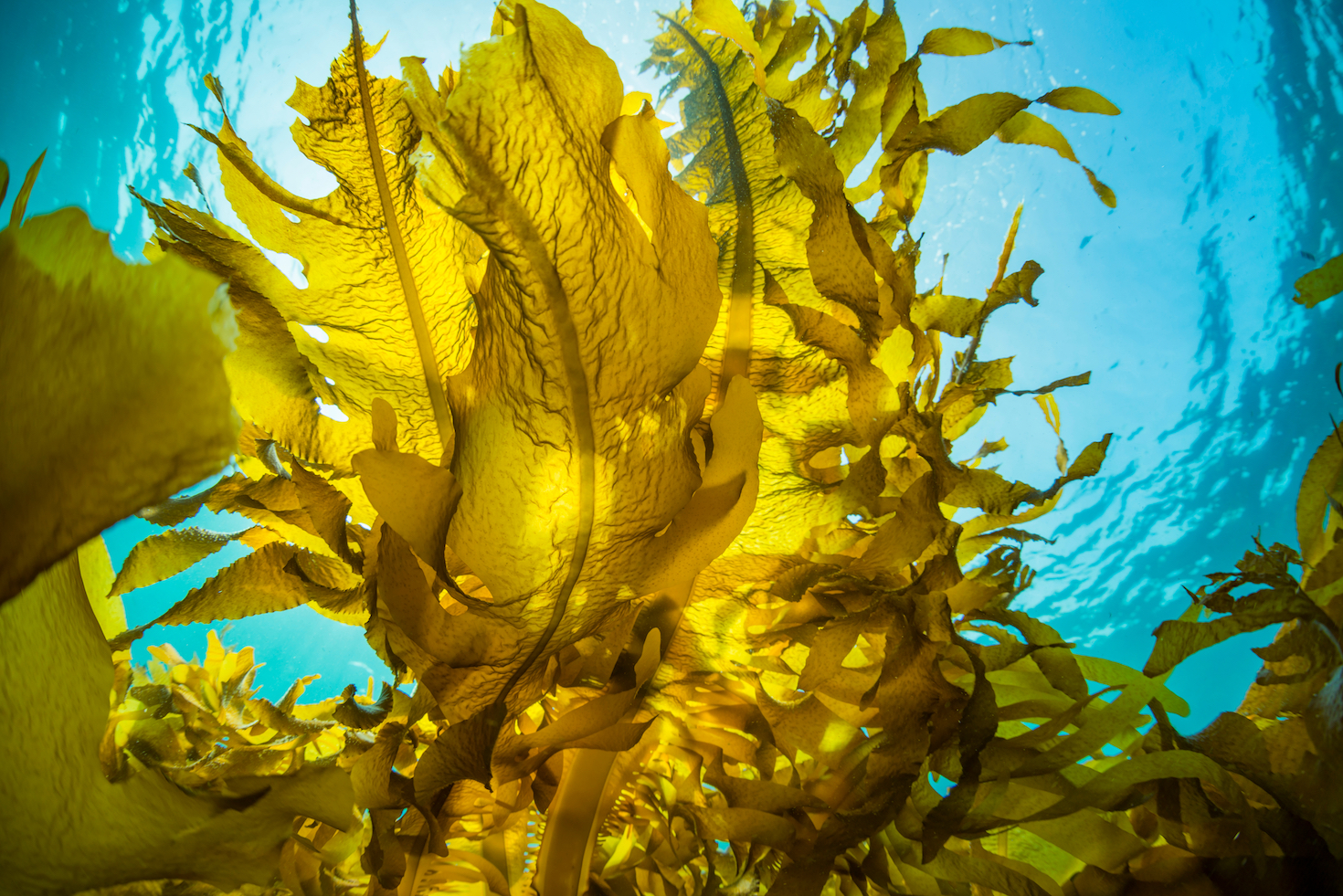 World - By land and by sea | Greenbiz

"Whether you are in Spain or Mexico or the States, farmers are very slow to change the way they’ve been doing things traditionally, especially when you come to them with something so different as seaweed," Lombana said. "To some of them, it sounds a little like a joke. They look at you and say, ‘So my plants are going to taste like fish?’ It takes a lot of education."

When it comes to ocean health, the work of convincing farmers to ditch their synthetic fertilizers can’t happen fast enough. And companies such as Ficosterra — which derives its name from ficos, the Greek word for algae, and terra, the Latin word for earth — believe seaweed can help transition farming back to the nature-based methods humankind used for millennia, before the invention of industrialized agriculture.

Natural fertilizers or "biostimulants" are part of a burgeoning seaweed industry in the West, driven more by the slippery superfood’s potential as a climate solution than by kids clamoring for seaweed snacks in their lunchboxes.

Chock-full of vitamins, minerals and antioxidants, seaweed has been a staple of Asian diets and traditional medicine for centuries, and its various applications in food production and scientific research date back decades. More recently, though, marine algae has been hailed by scientists and others for its environmental benefits — particularly the C02 sequestration potential of seaweed aquaculture — spurring a boom in North American kelp farming. And a whole crop of western startups making climate-friendly algae-based products, including clothes, cosmetics, bioplastics and biofuels, have popped up.

But seaweed’s potential to help tackle one of the planet’s least recognized, and most urgent, ecological crises — the destabilization of the Earth’s natural nitrogen and phosphorous cycles — has garnered less attention. Excessive amounts of these nutrients, nitrogen in particular, are flowing into lakes, estuaries, bays and oceans across the globe, causing harmful algal blooms that wreak havoc on marine ecosystems and can be toxic to humans. Wastewater from overburdened urban septic systems and air pollution from burning fossil fuels contribute to nitrogen pollution, but often runoff of the synthetic fertilizers used in industrialized agriculture is the primary culprit.

Seaweed’s potential as a solution to this crisis is two-fold, scientists and environmentalists say. Research has shown that offshore seaweed aquaculture can significantly reduce excess nitrogen flowing into coastal waters, while replacing synthetic fertilizers with biostimulants made from seaweed would reduce the amount of nitrogen entering the ocean from agricultural sources.

A silent killer on a massive scale

Algal blooms happen naturally, but when excessive nutrients flow into coastal waters from upstream sources, it stimulates overgrowths that throw the whole system out of whack. Ocean dead zones, areas where these overgrowths consume so much oxygen that nothing else can live there, are one result of this imbalance — such as the massive one in the Gulf of Mexico, caused by nutrient pollution from the Mississippi River basin. The Gulf dead zone grew to 6,634 square miles this summer, an area larger than the state of Hawaii.

Likewise, scientists have tied the foul-smelling sargassum blooms that have plagued beaches in the Caribbean and Mexico over the last decade, in part, to runoff from the agricultural industry that has laid waste to large swaths of the Amazon rainforest. And while the climate crisis gets most of the attention with regards to coral reefs, researchers in Florida have found that nitrogen-laden pollution — from poorly treated sewage and the synthetic fertilizers used on farms, lawns and golf courses — has played at least as much of a role as warming waters in the near extinction of coral in the Florida Keys.