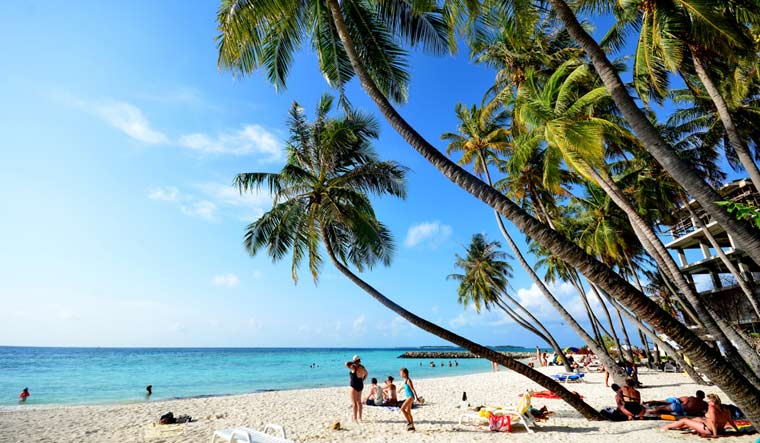 World - Beach Nourishment May Safeguard the Future of Beaches

An international team of coastal scientists has studied the claims that sandy beaches could become extinct over the course of the 21st century.

Academics from the UK, France, South Africa, Australia, New Zealand and the USA have re-examined the data and methodology that underpinned the original study and say they strongly disagree with its conclusion.

The claim was made by European researchers in a paper published in Nature Climate Change in March 2020 (Sandy coastlines under threat of erosion by Vousdoukas et al).

The researchers have published a rebuttal to the article in the same journal, and concluded that with the global data and numerical methods available today it is impossible to make such global and wide-reaching predictions.

Critical to their disagreement with the original paper's conclusions is the fact that they say there is potential for beaches to migrate landwards as sea level rises and shorelines retreat.