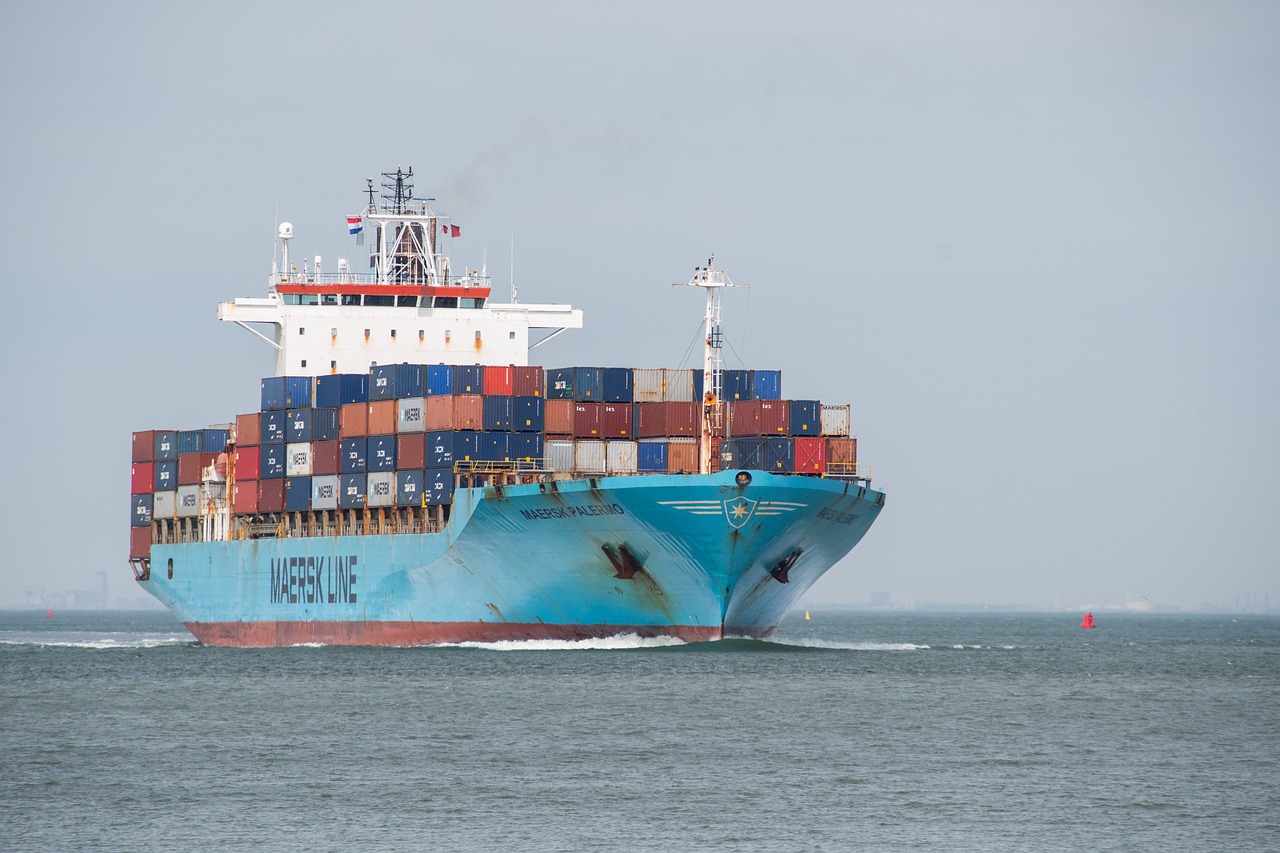 By calculating the human and environmental costs of emissions, study authors show a cost-effective range of fully battery-electric propulsion of up to 5,000 km across all vessel sizes, as compared with heavy fuel oil (HFO)

Academics from the University of California at Berkeley and the US Department of Energy’s Lawrence Berkeley National Laboratory have laid out a path that, they say, would enable the economically feasible electrification of more than 40% of global container ship traffic within the 2020s.

With that level of battery-powered propulsion in the sector, CO2 emissions would be cut by 14% in the US fleet alone, curbing air pollution and mitigating its related environmental and public health costs to coastal communities and economies around the world.

"By 2050, maritime shipping emissions are projected to contribute as much as 17% of global CO2e emissions. The industry’s outsized contribution to criteria air pollutants – 12% and 13% of global annual anthropogenic SO2 [sulphur oxide] and NOx [nitrogen oxide] emissions, respectively – caused an estimated 403,300 premature deaths from lung cancer and cardiovascular disease in 2020."

Published in the journal Nature Energy, the study’s economic cases are based on a comparison of HFO and batteries and consider both a comparison of current battery, renewable energy and HFO costs as well as a near-future projection that includes expected improvements to batteries’ energy densities and reductions in cost.

Testing the economic feasibility of a battery-electric container ship against an identical slow-steaming, two-stroke diesel-driven version of the container vessel running on very low sulphur fuel oil (VLSFO 0.5%), the study calculates the vessel’s total cost of propulsion per kilometre by voyage distance.

"For both ship types, we calculate fuel, operations and maintenance costs, as well as the environmental costs of NOx, SO2 and CO2 emissions from direct combustion or grid electricity. For battery-electric vessels, we include the costs of an original and replacement battery set, the opportunity cost of forfeiting TEUs to the battery system and the levelised cost of charging equipment. As we account for the extra cost of the battery energy system separately, we omit the capital cost of the vessel, given that propulsion systems constitute only a small portion of ship newbuild costs and the cost advantage of electric motors relative to marine ICEs," the authors wrote.