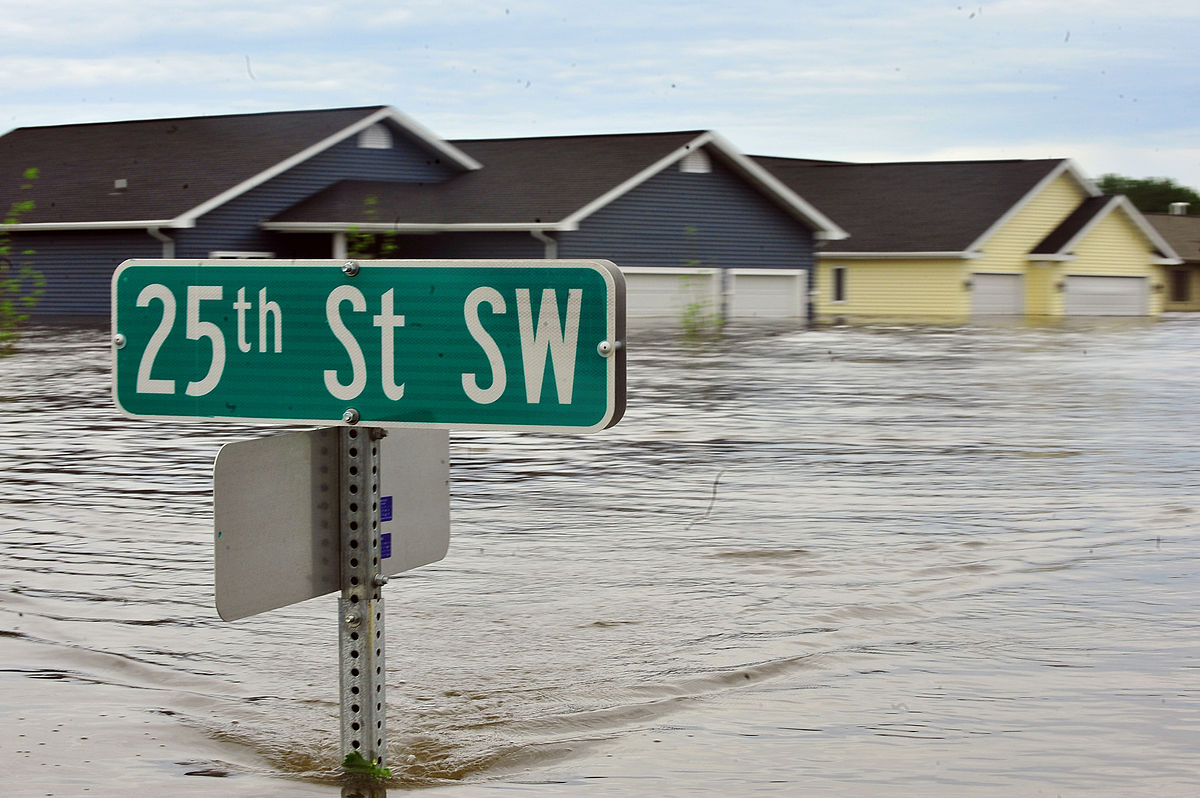 World - As climate impacts grow, so do calls for ‘loss and damage’ funds

From crop-wilting drought to the creeping devastation of rising seas, climate change is already bringing death, destruction and hefty costs to vulnerable nations, spurring growing calls for richer countries to help them cope in a warming world.

The contentious issue of “loss and damage” has been a major focus of an ongoing United Nations climate talks in Germany tasked with laying the groundwork for the COP27 summit later this year.

“They continue to particularly affect the most vulnerable people, communities and countries disproportionately.”

While climate negotiators met in Germany, the Horn of Africa was gripped by a record drought, raising fears of famine for tens of millions of people.

“Those rich countries blocking progress on loss and damage will increasingly have the blood of these climate victims on their hands.”

But that call has been rejected by wealthy nations, particularly the United States, who have said funding can be channelled through a network of existing humanitarian, development and climate organisations.

As a compromise, the UN’s COP26 conference in Glasgow set up a formal dialogue, which is set to run until 2024.