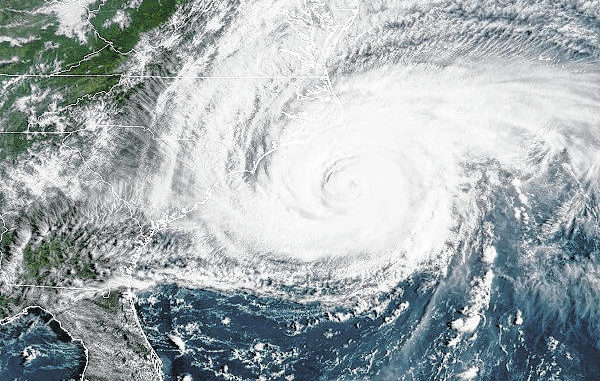 RIEGELWOOD — Four times in 47 months, Bladen County was hit with a hurricane.

A new study released last month in the journal Science said we as a part of the Atlantic basin are part of the exception to the rule, however, when it comes to tropical cyclones. Around the world, they’re moving closer to land and becoming more dangerous.

The journal’s study of typhoons, or tropical cyclones, since 1982 confirms they’ve moved westward by about 18 miles per decade. Researchers are unsure why it is happening. It adds to other studies showing the most intense of storms are stronger, wetter, shifting poleward, moving slower, and keeping their power longer after hitting land.

Bladen County has gotten a taste of those trends. Florence in September 2018 essentially parked between Myrtle Beach and Wilmington for about three days, picking up ocean moisture and dumping into southeastern North Carolina. Elizabethtown set a state record for rainfall.

Matthew 23 months earlier set a number of dubious records. Dorian came through in 2019 and Isaias in August.

The study by Science did not find a signficant increase in landfalls despite storms moving closer to land.‍