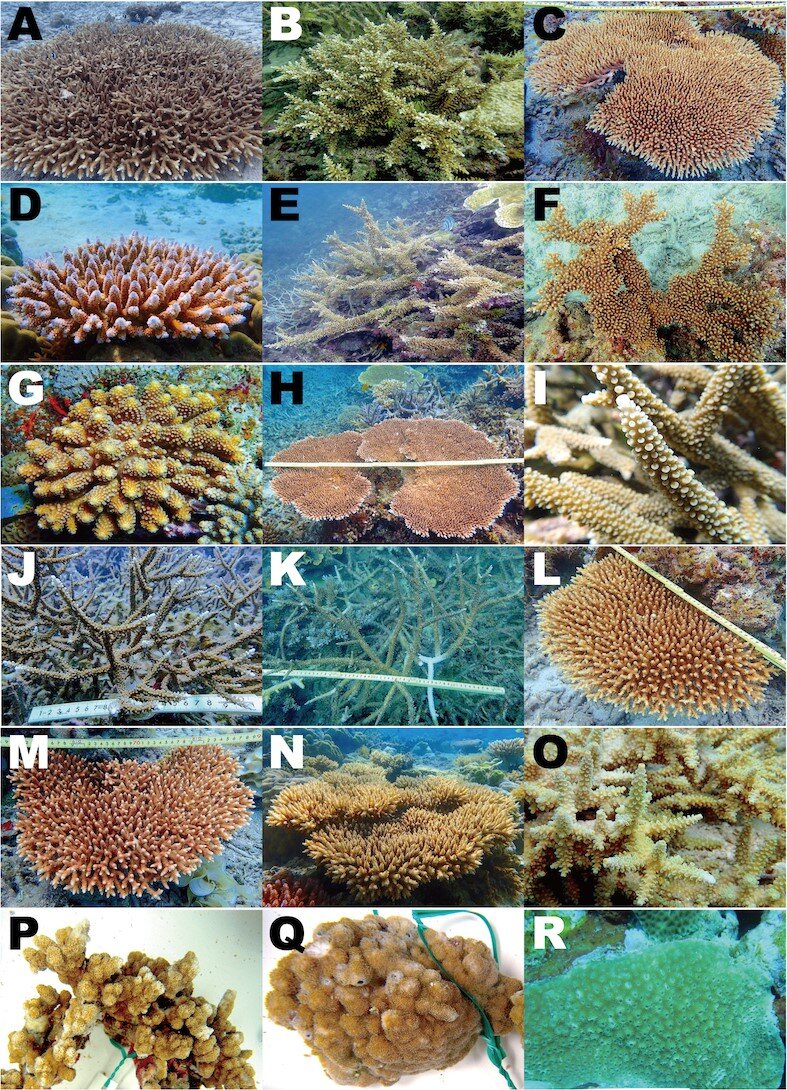 From the Great Barrier Reef to Indonesia to Central America, corals turned white and ghostly. Many of them died. And this was just a hint as to what was to come. Over the following two decades, the bleaching became more severe and more frequent, with future predictions suggesting that this trend will continue. But not all corals are affected equally.

"Acropora corals are especially susceptible to bleaching and are expected to decline in the future," said Professor Noriyuki Satoh, from the Marine Genomics Unit at the Okinawa Institute of Science and Technology Graduate University (OIST). "This is an issue because Acropora corals are very important. They grow quickly compared to other corals, which helps with reef growth, island formation, and coastal protection. And they also provide a habitat for more than a million species of marine organisms."

To shed light on whether Acropora corals are genetically equipped to handle a warmer ocean, researchers from OIST, the University of Tokyo and Seikai National Fisheries Research Institute have sequenced and analyzed the genomes of 15 species of Acropora coral, as well as three species of coral from outside this genus.

A genome is the complete set of an organism's DNA and contains all its genes, which, over hundreds of millions of years, have undergone random mutations. By analyzing what mutations are shared across different species, scientists can come to understand when organisms evolved and when they split from close relatives to form new species. This study, published in Molecular Biology and Evolution, has revealed the evolutionary history of Acropora corals, with some surprising results.