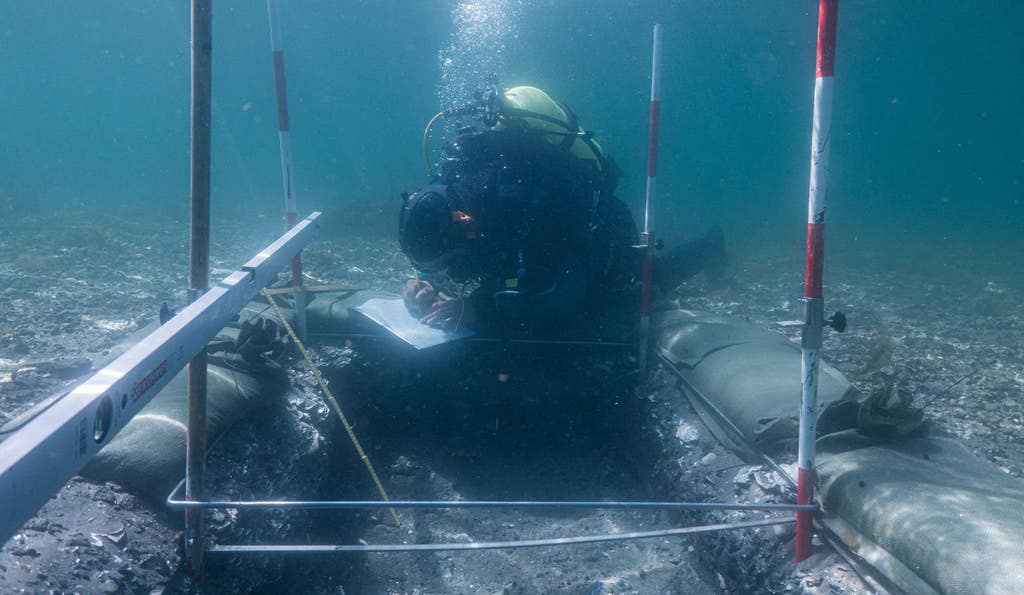 The discovery of vast shell middens, aka garbage from seafood feasts, attests that the rising seas as the Ice Age waned didn't wash away all trace of prehistoric societies living by the sea

She sells seashells by the seashore, and she always did. Humankind has always been so enamored of the briny that some suspected our ancestors’ exit from Africa hugged the coastlines, a hypothesis somewhat marred by inland hominin finds.

Also, for all that we can’t survive in water unless we keep our heads out of it, a great many of us dote on seafood and always have. Neanderthals in Italy are even thought to have dived to get clams.

Now, two separate studies have found rare evidence of prehistoric communities by the seashore, in the form of now-submerged shell middens – vast piles of shells resulting from seafood consumption thousands of years ago.

One of these middens lies underwater in the Gulf of Mexico. The other was found in the sea of Eastern Jutland, Denmark. Both papers were published this week in Quaternary Science Reviews. No question, these mounds of mollusks were anthropogenic in origin, which we know because, among other things, they show evidence of burning – i.e., they were cooked – explains the international team of archaeologists from Moesgaard Museum in Denmark, the University of Georgia, the University of York in the Ukraine, and Flinders University and James Cook University of Australia.

These are neither the first prehistoric shell middens ever found on paleo-shorelines, or underwater ones at that. But finding submerged evidence of prehistoric society is rare.