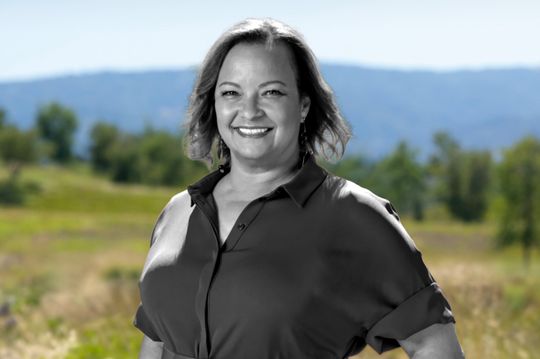 World - Apple exec: No one is safe from climate change until the ‘most vulnerable’ communities are protected

In many ways, Lisa Jackson sees herself in the young climate activists who have confronted climate denialism and urged world leaders to act.

“It’s not unusual for young people to feel very connected to the future, and I was motivated like many of them are,” Jackson, the vice president for environment, policy and social initiatives for Apple Inc., told MarketWatch.

Even as an 8-year-old, Jackson had a conscientious attitude toward sustainability growing up in the South, where environmental hazards were widespread. It emboldened her to write a letter to then President Richard Nixon, asking what he could do to protect the planet and communities like hers.

“Back then, there were very vivid examples of pollution. We had rivers on fire; skies that were polluted and you could barely see,” Jackson said. “In New Orleans, we were learning that our drinking water from the Mississippi River was not healthy.”

Unbeknownst to her, Nixon in 1970 cemented one of his greatest achievements — establishing the Environmental Protection Agency, which Jackson would go on to lead under former President Barack Obama. The agency became the impetus for the rise in American environmentalism, and is perhaps the most controversial today.

But environmentalism didn’t always toe a partisan line. In the 1970s, lawmakers were largely bipartisan on implementing climate policy before conversations took a polarizing turn. Data has shown that congressional attitudes toward environmental issues became turbulent when Bill Clinton won the presidency in 1992.