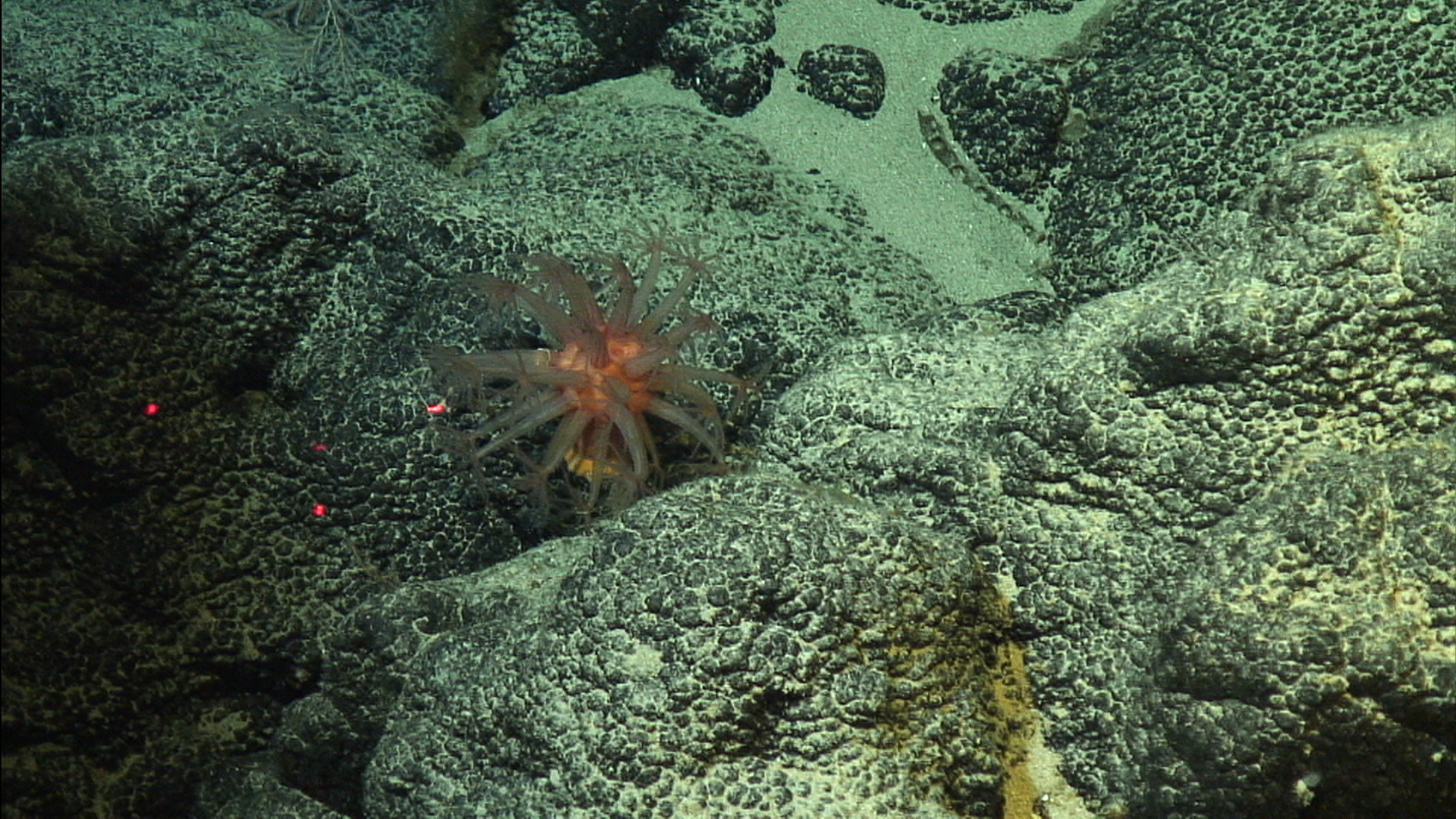 The high cost of studying deep-sea ecosystems means that many scientists have to rely on funding and access provided by companies seeking to exploit resources on the ocean floor.

When Cindy Van Dover started working with Nautilus Minerals, a deep-sea mining company, she received hate mail from other marine scientists. Van Dover is a prolific deep-sea biologist, an oceanographer who has logged hundreds of dives to the seafloor. In 2004, Nautilus invited Van Dover and her students to characterize ecosystems in the Manus Basin off Papua New Guinea, a potential mining site with ephemeral hydrothermal vents teeming with life in the deep ocean.

Van Dover was the first academic deep-sea biologist to conduct baseline studies funded by a mining company, an act considered a “Faustian pact” by some at the time. Since then, more deep-sea biologists and early-career scientists aboard research vessels funded by these firms have conducted such studies. But partnering with mining companies raises some thorny ethical issues for the scientists involved. Is working with the mining industry advancing knowledge of the deep sea, or is it enabling this nascent industry? While there are efforts to disclose this scientific data, are they enough to ensure the protection of deep-sea ecosystems?

“I don’t think it’s sensible or right to not try to contribute scientific knowledge that might inform policy,” Van Dover said. With deep-sea mining, she added, “we can’t just stick our heads in the sand and complain when it goes wrong.”

More than half of the scientists in the small, highly specialized deep-sea biology community have worked with governments and mining companies to do baseline research, according to Lisa Levin, professor of biological oceanography at the Scripps Institution of Oceanography. Collecting biological samples in the deep sea is expensive: a 30-day cruise can cost more than $1 million. The U.S. National Science Foundation, the European Union and the National Science Foundation of China have emerged as top public funders of deep-sea research, but billionaires, foundations and biotech companies are getting in on the act, too.

Governments and mining companies already hold exploration licenses from the U.N.-affiliated International Seabed Authority (ISA) for vast swaths of the seafloor. Although still in an early stage, the deep-sea mining industry is on the verge of large-scale extraction. Mining companies are scouring the seabed for polymetallic nodules: potato-shaped rocks that take a millennium to form and contain cobalt, nickel and copper as well as manganese. Nauru, a small island in the South Pacific, earlier this year gave the ISA a two-year deadline to finalize regulations — a major step toward the onset of commercial deep-sea mining. The ISA is charged with both encouraging the development the deep-sea mining industry and ensuring the protection of the marine environment, a conflict of interest in the eyes of its critics.

The Metals Company, a mining company based in Vancouver, Canada, formerly known as DeepGreen, recently said that it spent $75 million on ocean science research in the Clarion Clipperton Zone (CCZ) in the Pacific. The company has established partnerships with “independent scientific institutions” for its environmental and social impact assessments. Kris Van Nijen, managing director of Global Sea Mineral Resources said, “It is time, unambiguously and unanimously, to back research missions … Support the science. Let the research continue.” UK Seabed Resources, another deep-sea mining firm, lists significant scientific research that uses data from its research cruises in the CCZ.

The ISA requires mining companies to conduct baseline research as part of their exploration contracts. Such research looks to answer basic questions about deep-sea ecosystems, such as: what is the diversity of life in the deep sea? How will mining affect animals and their habitats? This scientific data, often the first time these deep-sea ecosystems have been characterized, is essential to assessing the impacts of mining and developing strategies to manage these impacts. Companies partner with scientific institutions across the United States, Europe and Canada to conduct these studies. But independence when it comes to alliances with industry is fraught with ethical challenges.

“If deep-sea science has been funded by interest groups such as mining companies, are we then really in a position to make the decision that is genuinely in the best interest of the deep ocean ecosystems?” asks Aline Jaeckel, senior lecturer of law at the University of New South Wales in Australia. “Or are we heading towards mining, just by the very fact that that mining companies have invested so heavily?”