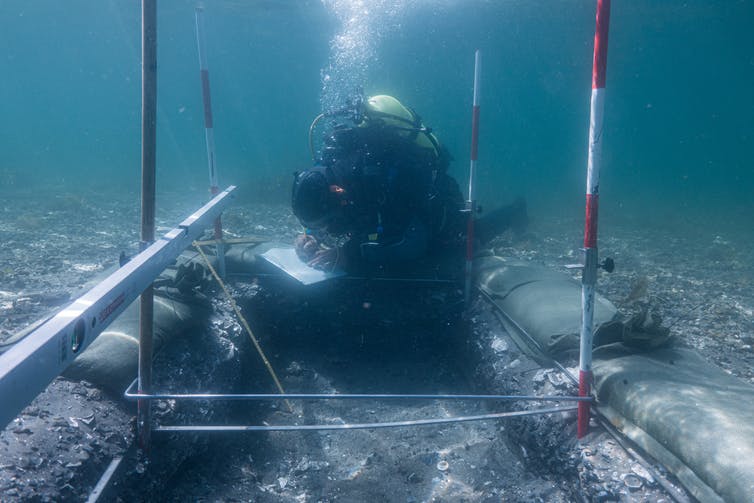 World - Ancient undersea middens offer clues about life before rising seas engulfed the coast. Now we have a better way to study them

The world’s oceans hold their secrets close, including clues about how people lived tens of thousands of years ago.

For a large portion of humanity’s existence, sea levels were significantly lower (up to 130 metres) than they are today, exposing millions of square kilometres of land. And the archaeological record is clear: people in the past lived on these coastal plains before the land slipped beneath the waves.

Archaeology already tells us these drowned landscapes played significant roles in human history. Major events such as human migrations across the globe and the invention of maritime technology took place along these now-drowned shorelines.

But these sites can be hard to find.

In two papers published this week our team reports on a breakthrough in detecting and excavating one particular type of coastal archaeological site — shell middens — on what is now the seabed.

The rich trove of evidence in these middens offer clues on how people adapted during times of sea-level rise and climate change.

It was long thought shell middens would be unlikely to survive the effects of rising sea levels – or if they had, it would be impossible to distinguish them from natural debris on the ocean floor. Our new findings suggest that’s not necessarily the case.

A new way to detect and excavate underwater middens

In recent decades, archaeologist have systematically searched the globe for evidence of these submerged cultural landscapes.

However, rough currents and poor visibility can make it difficult to find and record underwater sites.