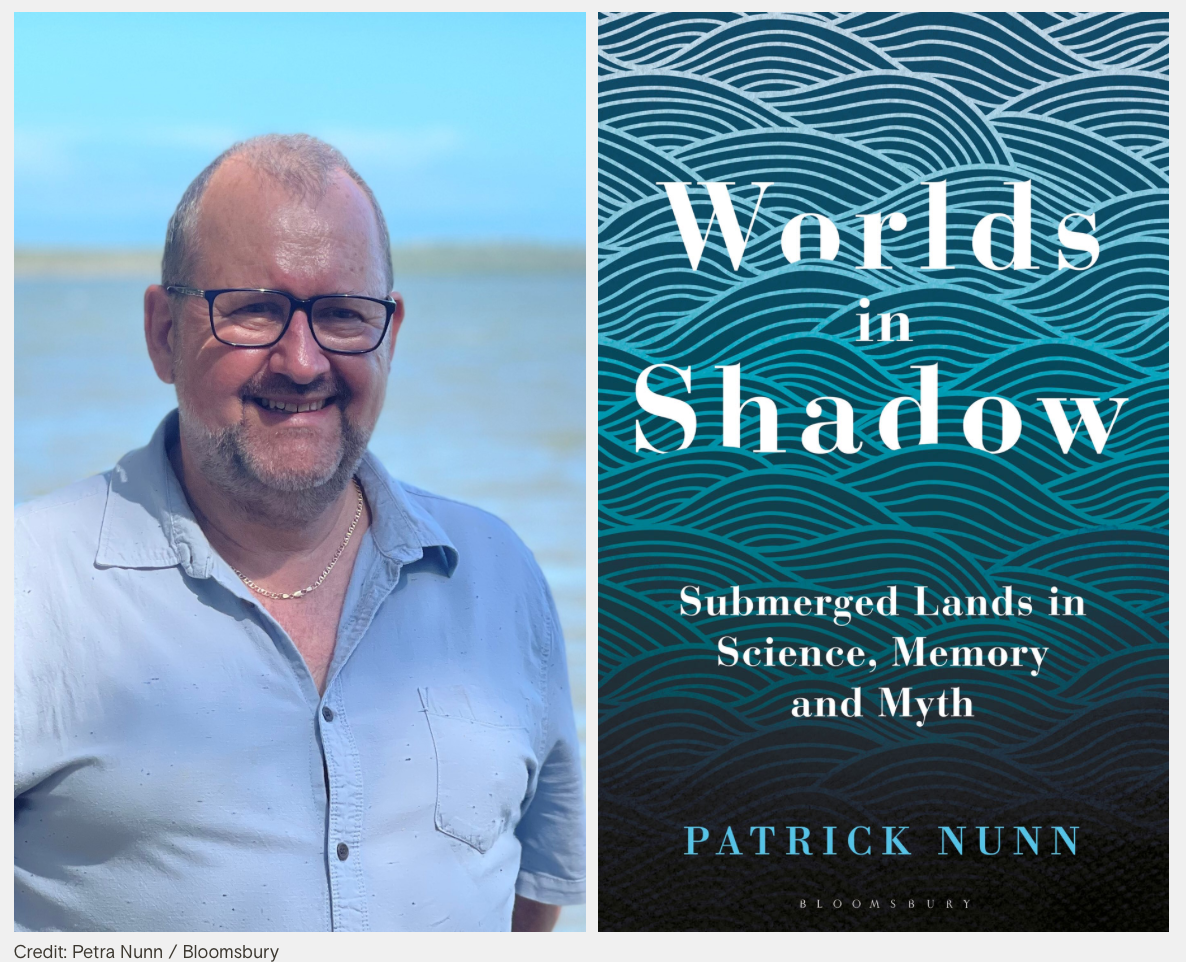 There’s some truth behind age-old flood myths (even Noah’s Ark and Atlantis).

Everywhere around the globe, people have told stories about a Great Flood. You probably know the basics: an angry deity, a world gone underwater, and a chosen handful who survived. The Bible tells of Noah and his family on the high seas, clinging to life on a zoolike ark. The Aztecs imagined a couple waiting out the floodwaters sealed within a hollow cypress tree, with just two ears of maize to eat. An ancient Chinese flood myth pictures a brother and sister surviving the deluge inside of a giant, magical gourd.

Stories like these are usually considered ancient works of fiction, impermeable origin myths or fanciful fables, but there’s reason to believe that many tales of drowned lands began as eyewitness accounts. People have been passing down these memories for thousands of years, embellishing and exaggerating them along the way, says Patrick Nunn, a geology professor at the University of the Sunshine Coast in Australia. His new book, Worlds in Shadow: Submerged Lands in Science, Memory, and Myth, is a thorough account of how lands got submerged over the course of history and how people responded as their homes started going under.

Nunn isn’t exactly the sort of person you’d expect to write a book about things like Atlantis. He’s been part of the United Nations’ Intergovernmental Panel on Climate Change since the 1990s, sharing the Nobel Peace Prize awarded to scientists on the panel in 2007. He has spent much of his career in the Pacific, studying rising seas, islands, and history and culture, and writing a handful of books along the way. His 2018 book The Edge of Memoryexplored the treasure trove of knowledge contained in oral history — like the cataclysmic explosion of Mt. Mazama that created Oregon’s Crater Lake 7,600 years ago, a story of caution repeated across countless generations of the local Klamath Tribes. That theme is echoed in Worlds in Shadow, where Nunn writes that much of what scientists claim to have “discovered” about drowned lands “was actually already known, preserved in cultural memories.”

Just as people had reason to fear volcanoes, they also had reason to fear unpredictable seas. Sometimes lands drowned abruptly because of earthquakes or rapid ice melt, and towns were suddenly underwater. Other times, the ocean crept up slow and steady. Over the millennia, each generation of people living along the coasts, Nunn writes, would have noticed profound changes in the landscape. Twenty-thousand years ago, the planet was in the throes of the last ice age, with vast stores of water locked away in ice sheets. Then the world warmed and that ice melted, flooding coastlines and engulfing islands. Between about 15,000 and 6,000 years ago, the ocean’s surface rose nearly 400 feet on average across the world — plenty of fodder for stories of life-changing floods.