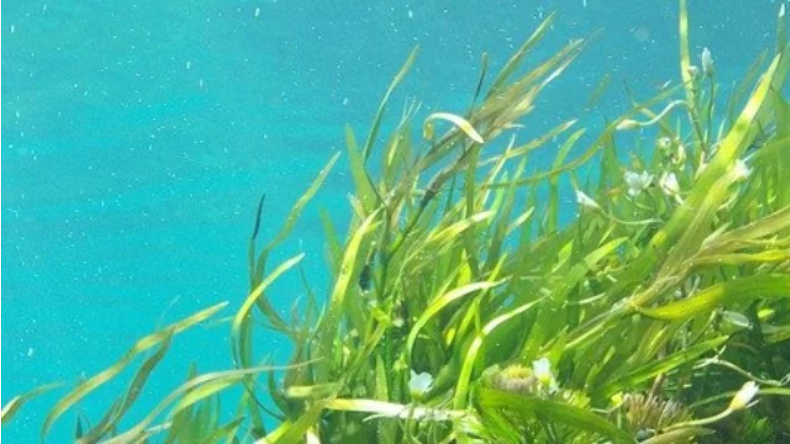 Out with the old, in with the new, as the New Year's saying goes, but not where the marine environment is concerned.

Researchers from Japan have discovered that ocean acidification keeps algal communities locked in a simplified state of low biodiversity.

In a study published on 11th January 2021 in Global Change Biology, researchers from the University of Tsukuba have revealed that as oceanic carbon dioxide levels rise, the biodiversity and ecological complexity of marine algal communities decline.

Ocean acidification is the continuing increase in the acidity of the Earth's oceans, caused by the absorption of atmospheric carbon dioxide (CO2). The largest contributor to this acidification is human-caused CO2 emissions from the burning of fossil fuels.

"Ocean acidification is harmful to a lot of different marine organisms," says lead author of the study Professor Ben P. Harvey. "This affects not only ecosystem functions, but the goods and services that people get from marine resources."

To examine the changes caused by CO2-enriched waters in algal communities, the researchers anchored tiles in the ocean for the algae to grow on. The tiles were placed in reference conditions (i.e., ones that represent the structure and function of biological communities subject to no/very minor human-caused disturbances) and acidified conditions. The team used a natural CO2 seep for the acidified conditions to represent the CO2 conditions at the end of this century, and compared differences between the cooler months (January to July) and warmer months (July to January).