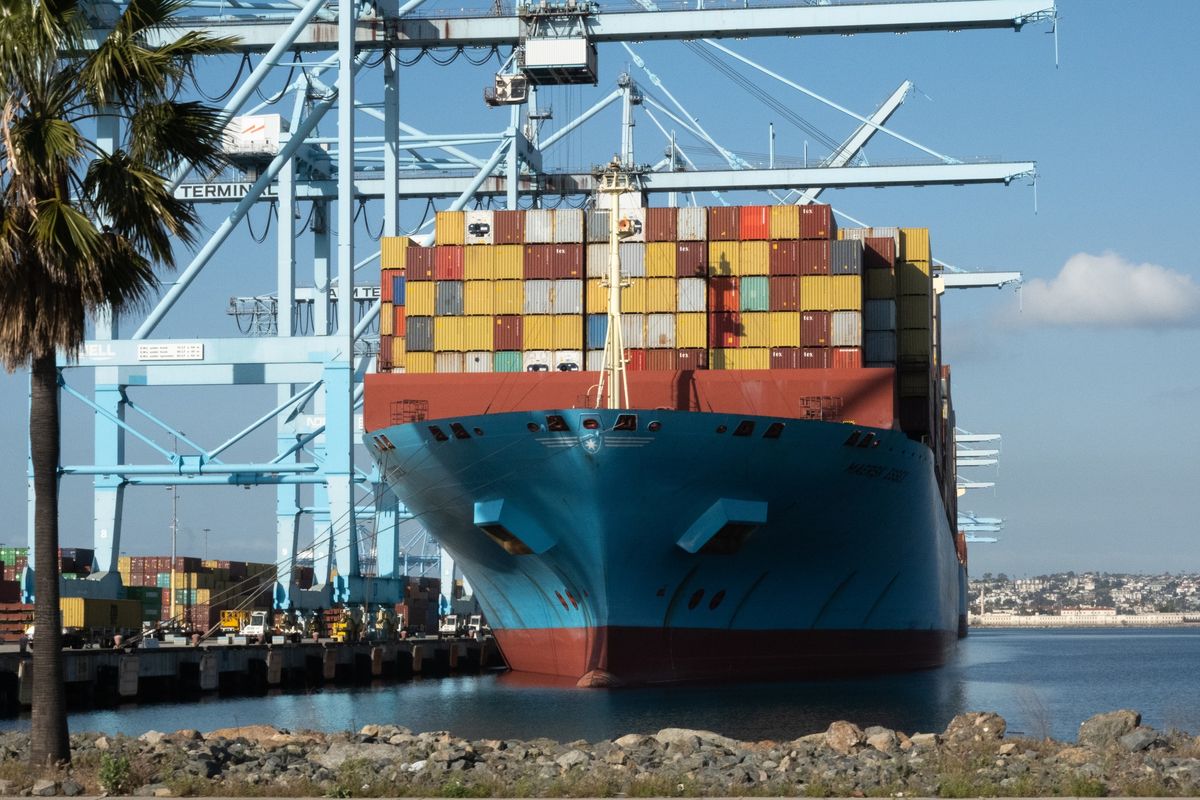 Container shipping rates are heading higher again, driven to new heights by unrelenting consumer demand and company restocking from Europe to the U.S. that are exhausting the world economy’s capacity to move goods across oceans.

After peaking in late 2020 and not budging much through the first quarter, the rate for a 40-foot container to Los Angeles from Shanghai hit $4,403 last week, the highest in Drewry World Container Index data going back to 2011. Cargo shippers on less-traveled transatlantic routes are feeling the sting, too: Rotterdam to New York surged to a record $3,500.

With their fiscal and monetary floodgates wide open, countries with advanced vaccine programs are countering Covid-19 headwinds of unemployment, weak services industries and restricted travel. But the wave of stimulus buoying consumption has inundated the supply side -- the manufacturers of goods that often rely on global distribution chains.

Read more: Covid Will Leave Deep Scars in World Economy Even After Recovery

Last year the spike in seaborne freight rates was initially viewed as a short-term reaction to an historic demand shock in the early stages of the pandemic. Now, it appears that sustained high rates and stretched capacity may extend into a second year as the world’s economic recovery gathers steam.