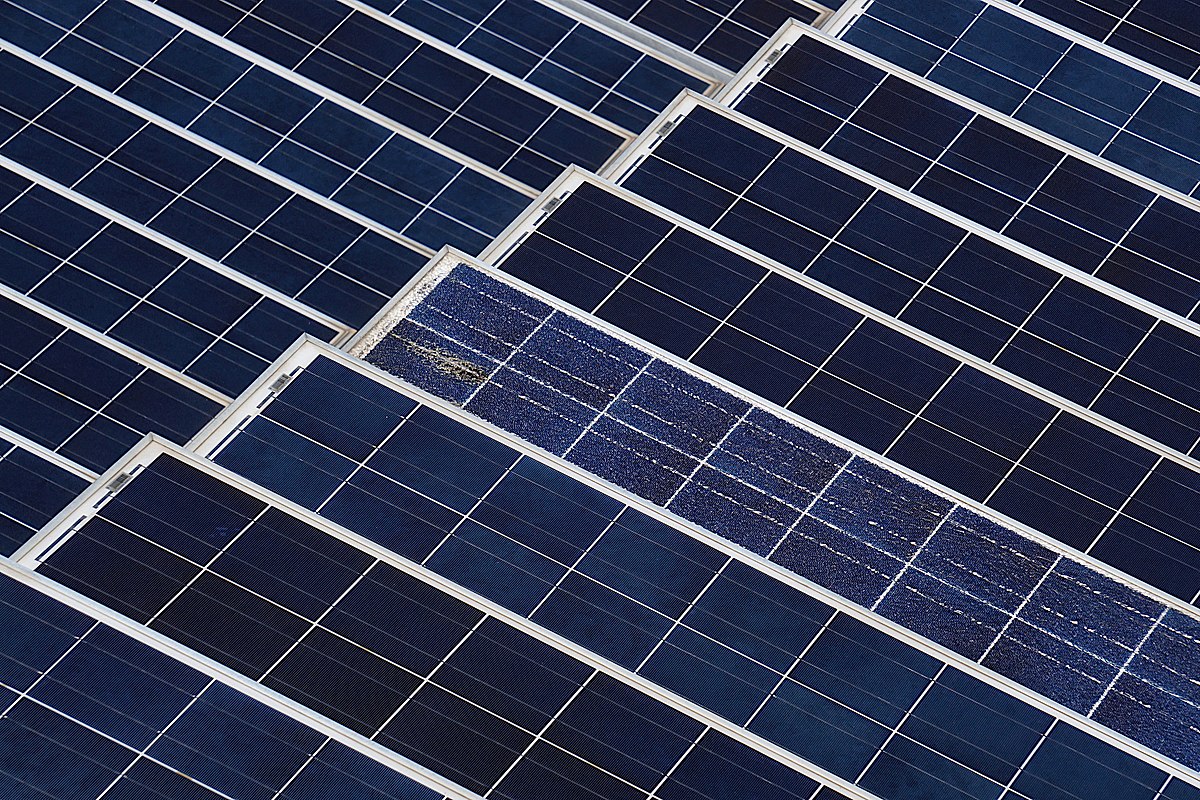 It offers a solution to the growing land shortage to produce renewable energy.

The 0.5-megawatt peak (MWp) pilot, known as "Merganser", is scheduled for installation in the waters off Ostend, Belgium. "Merganser" will be the first offshore pilot for Dutch-Norwegian company SolarDuck, according to a statement released by RWE earlier this week.

"Merganser", according to RWE, would give SolarDuck and itself “important first-hand experience in one of the most challenging offshore environments in the world.”

The innovation of SolarDuck brings up new possibilities for solar energy, even in the abrasive conditions of the North Sea. RWE, according to its press release, has consequently chosen SolarDuck in its submission for the Dutch HKW VII contract (system integration).

Integrating an offshore floating solar plant at a pre-commercial scale with 5 MWp together with cutting-edge energy storage techniques into the offshore wind farm will be made possible by the winning offer.

To establish both stand-alone and hybrid commercial offshore floating solar parks, RWE and SolarDuck will continue to build on their partnership with project "Merganser" and HKW. The combination of SolarDuck's technological and commercial creativity and RWE's dominant position in the worldwide market creates the ideal framework for advancing the adoption of this high-potential technology.

From 2023 forward, the project's lessons learned would speed up the commercialization of the technology.

What is so special about the SolarDuck system?

The offshore floating solar technology created by SolarDuck opens up new possibilities for solar energy. It offers a solution to the growing land shortage to produce renewable energy. Incorporating offshore floating solar into an offshore wind farm provides for synergies concerning the building and upkeep of the multi-source renewable energy plant. It is a more effective use of ocean space for electricity generation (using the space between the wind turbines).